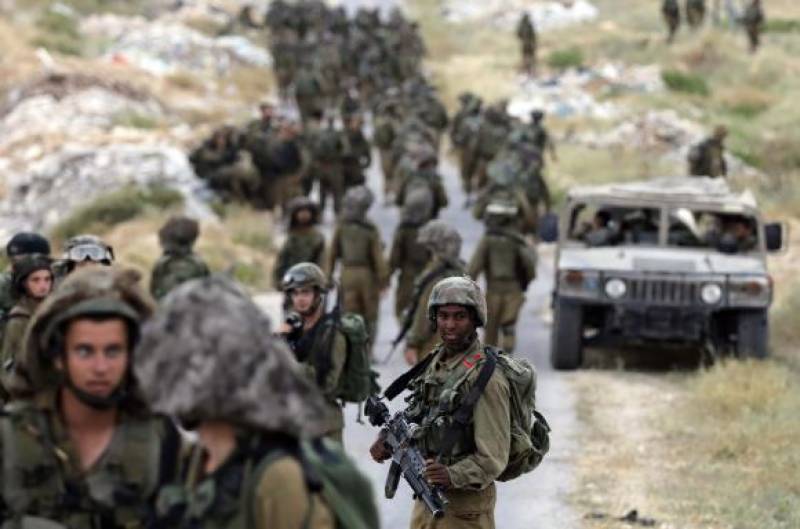 JERUSALEM,: A Palestinian was killed Sunday night in an exchange of fire with Israeli troops in the West Bank city of Ramallah, the Israeli army said.

The man, who was wanted and whose name was not given, opened fire at soldiers who came to arrest him at his home, where two weapons were later found, an army spokeswoman said.

Since a wave of violence broke out in October 2015, 254 Palestinians, 40 Israelis, two Americans, one Jordanian, one Eritrean and one Sudanese have been killed, according to an AFP count.

Most of the Palestinians killed were carrying out knife, gun or car-ramming attacks, according to Israeli authorities, with others killed during protests, in clashes or air raids on Gaza.

The Israeli army routinely carries out forays and arrests in Ramallah although it is in principle entirely under the control of the Palestinian Authority.