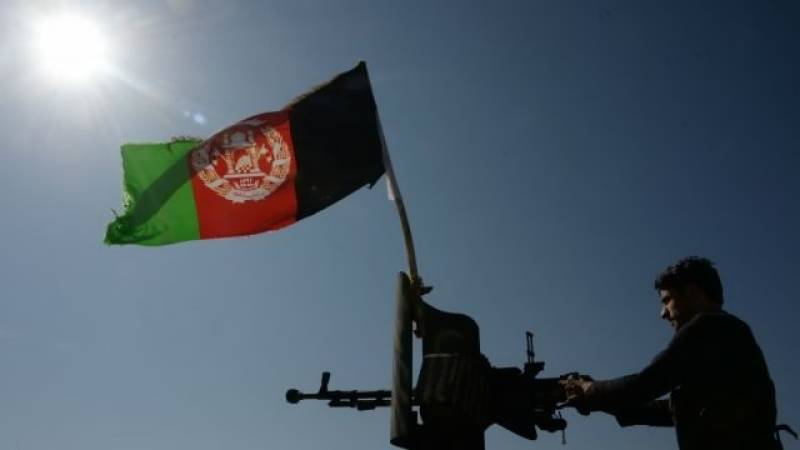 Kabul will never recognise the Duran Line, said a former president, days after Pakistan closed the border with Afghanistan.

Hamid Karzai, who served as Afghan president after the Taliban ouster in 2001, said Pakistan has "no legal authority to dictate terms on the Durand Line".

Karzai's statement came after an Afghan ambassador said border closure had affected "25,000 poor Afghans" and that due to prolonged closure authorities will have to "airlift the stranded visitors".

"If in the next couple of days an opening was not allowed for the return of the stranded visitors I would ask my government to provide chartered flights to lift them. This, however, would reflect a very poor picture," Ambassador Dr Omar Zakhilwal said in a Facebook post.

Pakistan shut down border crossing into Afghanistan, halting trade supplies to the neighbouring landlocked country and increasing tensions between the two nations in the wake of bloody suicide bombings.

The move was seen as an effort to pressure Kabul to take action against militants who Pakistan says have sanctuaries in Afghanistan. Pakistan security forces have launched nationwide operations that they say have killed hundreds of 'terrorists'.