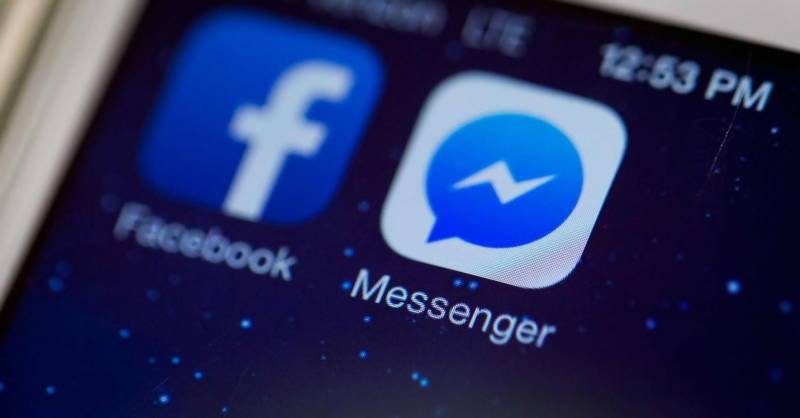 Facebook will be launching ‘dislike’ button for the messenger. The feature is all set to be launched in view of a high demand from Facebook users.

The social media giant has given the option of ‘dislike’ button to a small set of people currently. After the successful trial, this feature along with Facebook reactionswill be made live for all users in the messenger app.

It has been about one year since Facebook launched ‘reactions’ in posts which was restricted to just ‘like’ before. Both the Facebook features of ‘emojis’ and ‘reactions’ have gained popularity.