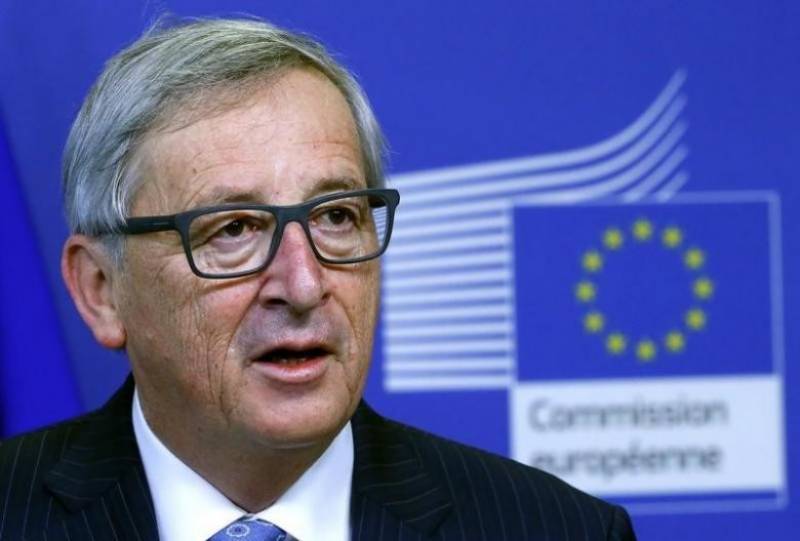 “The immediate decision will be on the military planning and conduct capability,” Mogherini said, as she went into the ministers meeting in Brussels, referring to the new command centre.

“It is not a European army – I know this is the label going around – it is a more effective way of handling our military work,” the former Italian foreign minister said.

The EU has repeatedly issued reassurances that it is not going to undercut NATO as the primary defence for Europe.

Britain’s vote to leave the EU, stripping the bloc of one of its most powerful and nuclear-armed countries, plus doubts about US President Donald Trump’s NATO commitment have given fresh impetus to efforts to step up military cooperation.

The MPCC will oversee the European Union’s “non-executive” operations – those that do not use force – such as civil-military training missions in Mali, the Central African Republic and Somalia.

The EU also runs Operation Sophia in the central Mediterranean, which can use force to stop migrant smugglers, and Operation Atalanta, part of international anti-piracy forces off the Horn of Africa.

These operations have their own command centres which will remain separate, EU sources told AFP last week.

European Commission head Jean-Claude Juncker called for a common EU defence headquarters in September after the Brexit vote, resurrecting an idea that had circulated in the EU for years.

The MPCC, based in Brussels, will have a small staff and be headed by a director rather than a commander, to avoid overt military connotations, EU sources said last week.