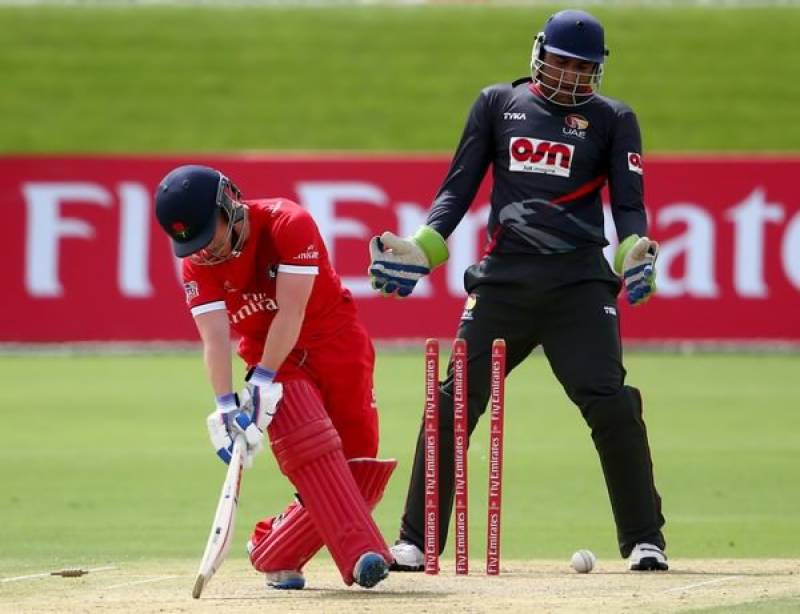 Peshawar Zalmi will be participating in another T20 league titled Emirates Airline T20 2017.

The league will feature two teams from PSL. The second team to participate from Pakistan is the Lahore Qalandars. The cricket fans will witness Peshawar Zalmi and Lahore Qalandars in Emirates Airline T20 Cup 2017.

On the other hand, Brendon McCullum and James Franklin could play in Emirates T20 Cup from Lahore Qalandars. Other teams to participate in the tournament are Lancashire Lightning, Jamaica Tallawahas and Birmingham Bears.

Also, international players like Ian Bell, Jonathon Trott and others will participate in the cup. People will be able to meet and greet the cricketers and kids could enjoy coaching sessions from the legends.

According to reports, six matches will be played in two consecutive days.