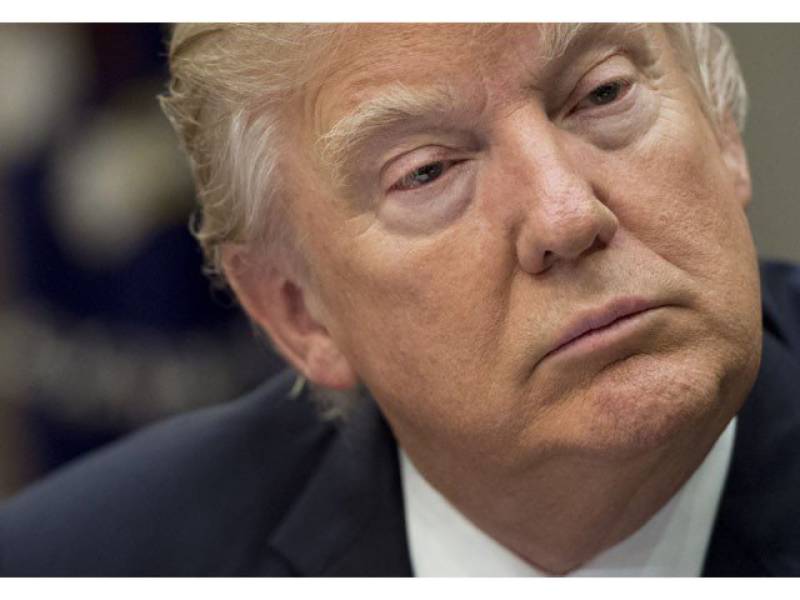 Conway told Fox News that the order would take effect on March 16. The first version temporarily closed US borders to all refugees and citizens from seven mainly Muslim countries.

She confirmed that legal permanent residents and current visa holders would be explicitly exempt from the order, and also indicated that Iraq would no longer be on the list of countries affected.

“Iraq is no longer on the list based on their enhanced screening and reporting measures,” Conway said.

The first order signed shortly after Trump took office on January 20 barred entry to all refugees for 120 days, and to all citizens from Iran, Iraq, Libya, Somalia, Sudan, Syria and Yemen for 90 days. Refugees from Syria were barred indefinitely.

Conway did not confirm if the six countries besides Iraq would remain on the no-entry list, but did say Syrian refugees would be treated similarly to refugees from other countries.

No specific time was given for the signing of the executive order.

The new Republican administration argued the ban was needed to prevent Islamic State and Al-Qaeda fighters from reaching US soil, but it prompted travel chaos and was roundly rejected by immigration advocacy groups.

Critics said the measure targeted Muslims in violation of US law.

A federal judge in Seattle suspended the order, and a federal appeals court in San Francisco refused to reinstate it, leading Trump’s White House to come up with a new version, rather than face a lengthy court battle.