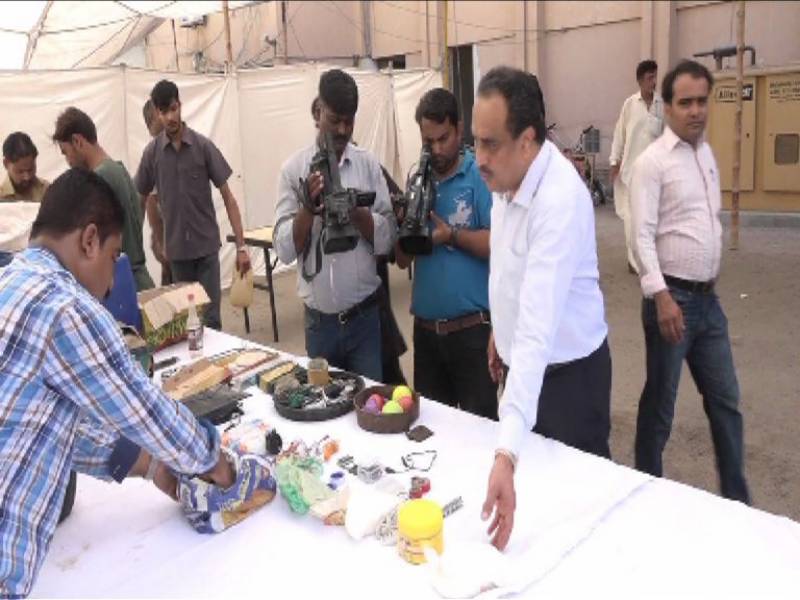 KARACHI: A terrorist hailng from a proscribed organization was killed in an alleged armed encounter with police personnel in Karachi area of Korangi on Monday. Police also arrested four other terrorists and recovered firearms and ammunition in huge quantity from their custody.

Moving on an intelligence report, the personnel of Counterterrorism Department (CTD) launched a sting operation overnight in Korangi area of Mehran Town. Catching sight of the security men, terrorists opened fire at them.

In retaliatory fire, a terrorist was gunned down. The killed saboteur turned out to be Chacha, chief of Sleeper Cell of banned outfit’s Naeem Bukhari group.

According to CTD in-charge Raja Omar Khattab, Chacha set up the vehicle used in assault at SSP Chaudhry Aslam’s house.

He was wanted by police in different sabotage activities including attack on Pakistan Navy’s buses.

After the encounter, four miscreants have been taken into custody and they are currently being interrogated, the CTD official said.