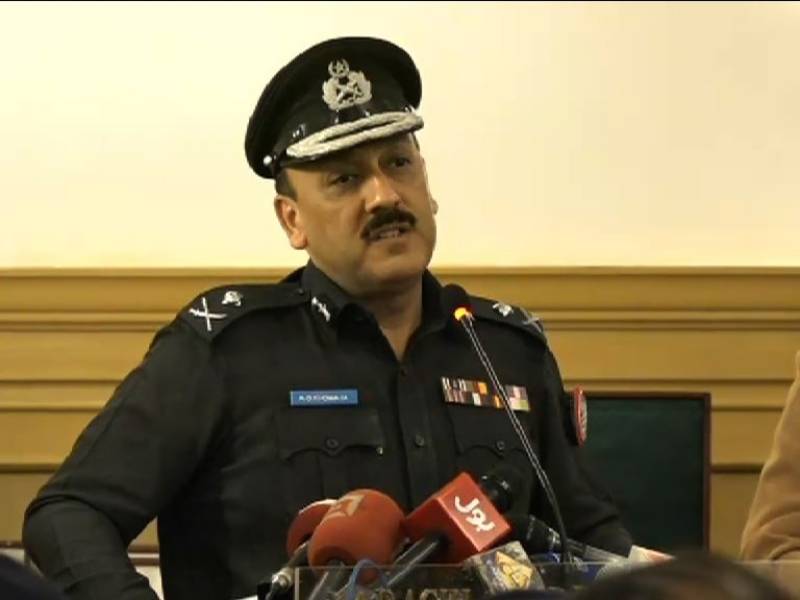 Talking to media, the IG hailed the CTD personnel and said they saved Karachi from a major terrorism.

AD Khawaja said the killed terrorist belonged to proscribed Lashkar-e-Jhangvi’s subsidiary group, adding the sleeper cells of the terrorists can never be neglected.

The operations against the terrorists will continue till they are completely eliminated, he reiterated.