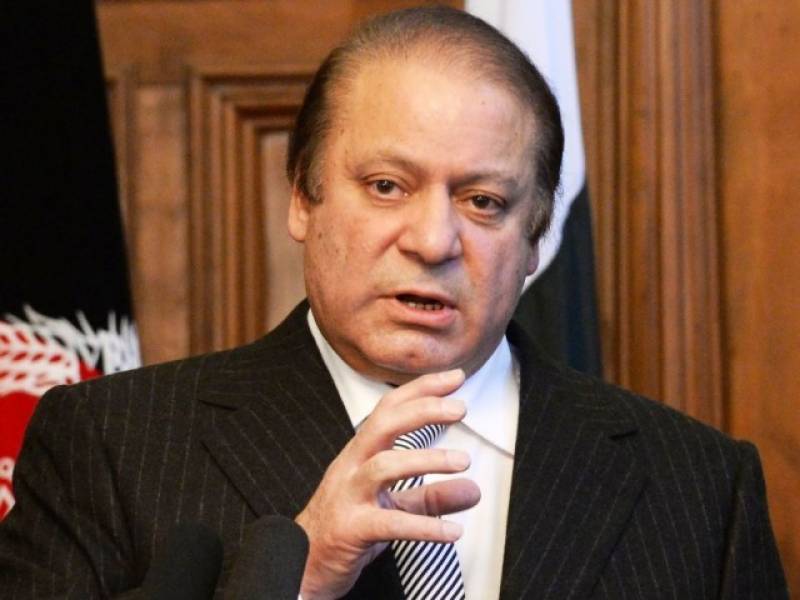 In his message , he said that the sacrifices given by our brave soldiers while defending the motherland are the real life line of our nation .

Nawaz Sharif said that Pakistan will become more successful and stronger because our men in uniform are vigilant on our borders and in our Urban centers .

He said that Terrorists are badly mistaken if they think they can weaken the resolve of our nation.

Operation Radd-ul-Fasaad is against every terrorist working from with in the country or operating from a foreign territory .

The enemies of Pakistan will be eliminated along with the cancerous Ideology promoting it.

Those soldiers who sacrificed their life are our real heroes and the nation promises to honor them by standing firm against terrorists nefarious designs to hit at our way of life.

The Prime Minister prayed for the blessing of departed souls and grant of patience to the family of martyred.