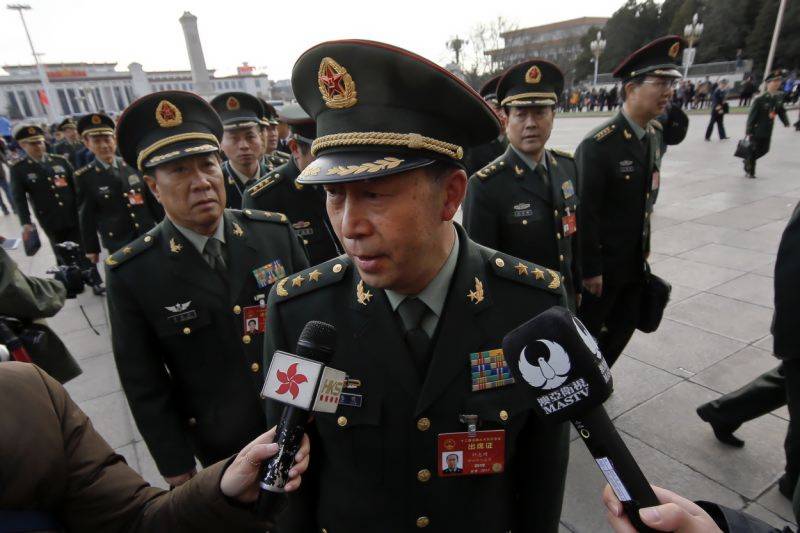 China's finance ministry said Sunday that the country's defence budget this year will top 1 trillion yuan ($145 billion) for the first time, after the exact figure was initially kept out of public documents released at the start of the country's annual legislative sessions.

The ministry put the figure at 1.044tn yuan ($151bn), a 7 per cent increase from last year, marking the smallest percentage annual growth rate this century.

A ministry information officer told The Associated Press the exact figure had already been released to the almost 3,000 delegates to the National People's Congress.

But he didn't say why it had been withheld from the government budget report, where it usually appears. The officer spoke on condition of anonymity because he wasn't authorised to speak to the media.

On Saturday, congress spokeswoman Fu Ying told reporters the budget would increase around 7pc in 2017 over last year.

The US and others have routinely asked China to be more forthcoming about the goals of its ambitious military modernisation program, under which the budget has grown by double-digit percentages for most of the past two decades.

Other observers say actual military spending could be considerably higher because China doesn't include certain items such as the purchase of armaments from overseas.

China has the world's second-largest defence budget, although it is still only about one-quarter of what the US spends. China has never provided a breakdown on how the money is spent, although it says most goes to improving living conditions for the troops.

It “shows China's sincerity of peace to the world,” he added.