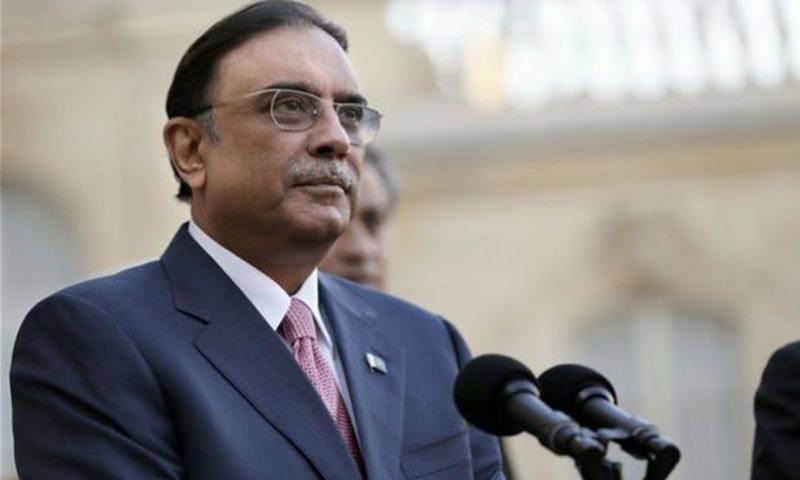 Addressing a press conference here, PPP Co-Chairman, Asif Ali Zardari suggested the military courts should be presided over by either a sessions judge or an additional sessions judge in addition to a military officer.

The sessions judge or additional sessions judge should be nominated by the chief justice concerned, he suggested while presenting nine proposals to the government for extension of military courts.

He proposed that the period of extension of military courts should be for one year from the date of start.

He recommended that right of judicial review by high courts should be under Article 199 of the Constitution, and they should decide the case within 60 days, while the accused should be produced before the court concerned within 24 hours.

He suggested that the accused should also be informed about the reason for his arrest within 24 hours.

Zardari suggested that the accused should have the right to hire a counsel of his choice and provisions of 'Qanoon-e-Shahadat 1984' should be applied.

"We are open to dialogue, if the political parties think our suggestions are appropriate," Asif Zardari said adding the PPP's nine suggestions should be debated in the parliament before these were approved.