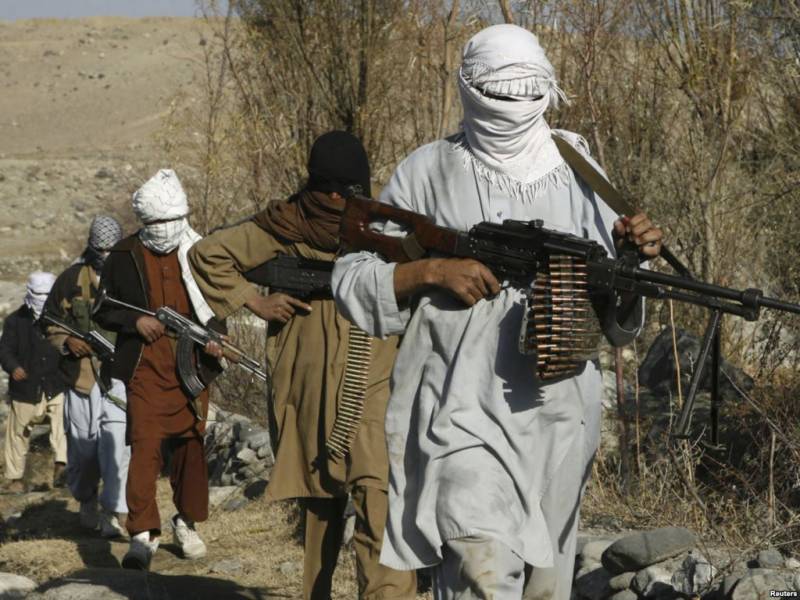 KABUL: At least five members of the Afghan security forces were killed early Sunday morning when their checkpoint came under an insurgent attack in northeastern Kunduz province, an Afghan official said.

Meanwhile, 18 insurgents were killed by airstrikes in the Imam Sahib district of Kunduz province, according to a statement released by the Interior Ministry. Three others were wounded while five vehicles and an ammunition stockpile were destroyed, the statement added.

"The key terrorists killed in the operation were involved in planning and implementing several terror attacks in Kunduz province," said the statement.

Elsewhere in the northern province of Faryab, a district police chief died when a bomb that had been attached to his car detonated, said Karim Yuresh, spokesman for the provincial police chief. Another policeman was wounded in the explosion Saturday evening. The Taliban claimed responsibility for the attack.

In a separate incident in Faryab province, Yuresh said a local security forces commander was killed when insurgents attacked a police checkpoint.