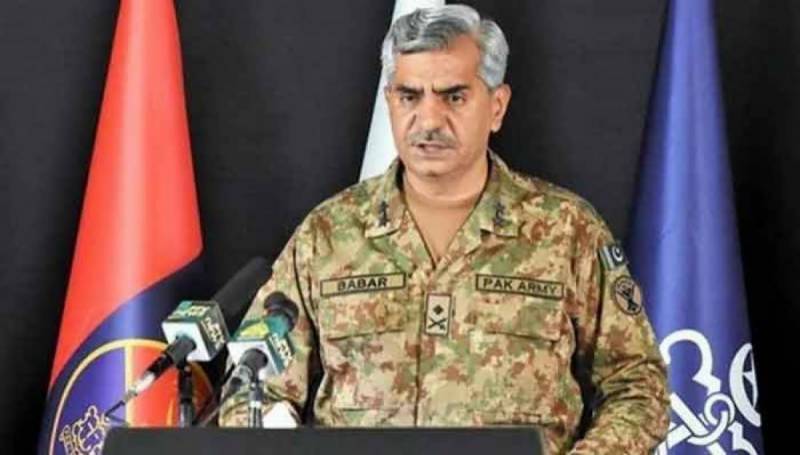 “The outrageous act is deeply hurtful and clearly indicates an extreme level of hate against Muslims and other religions in India,” the Pakistan Army spokesperson said.

Earlier in the day, Pakistan issued a strong demarche to the Indian Charge d’ Affaires in Islamabad over the Islamophobic event. The official was told that these remarks are “totally unacceptable and have not only deeply hurt the sentiments of the people of Pakistan but of Muslims across the world”.