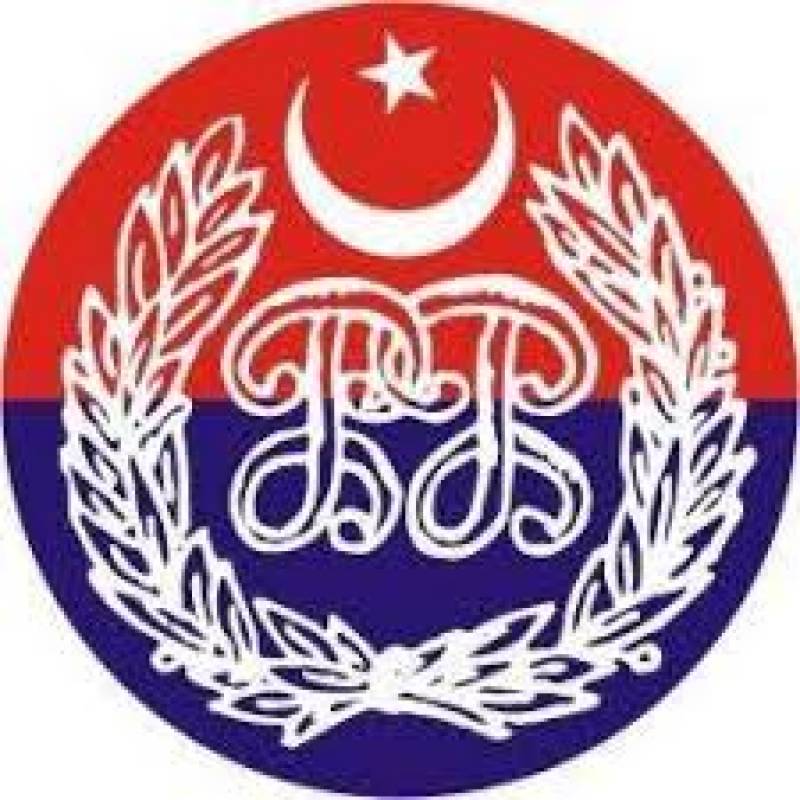 His Nimaz-e-Janaza was held at Bijligar, Majeedabad, Kanal Road, Mardan and was largely attended by people from different walks of life.

They expressed deep sympathies over the sad demise of Sakhi Muhammad and prayed to Almighty Allah to rest his soul in peace and grant courage to the bereaved family to bear this irreparable loss. The Qul of of the deceased will be held on Monday.