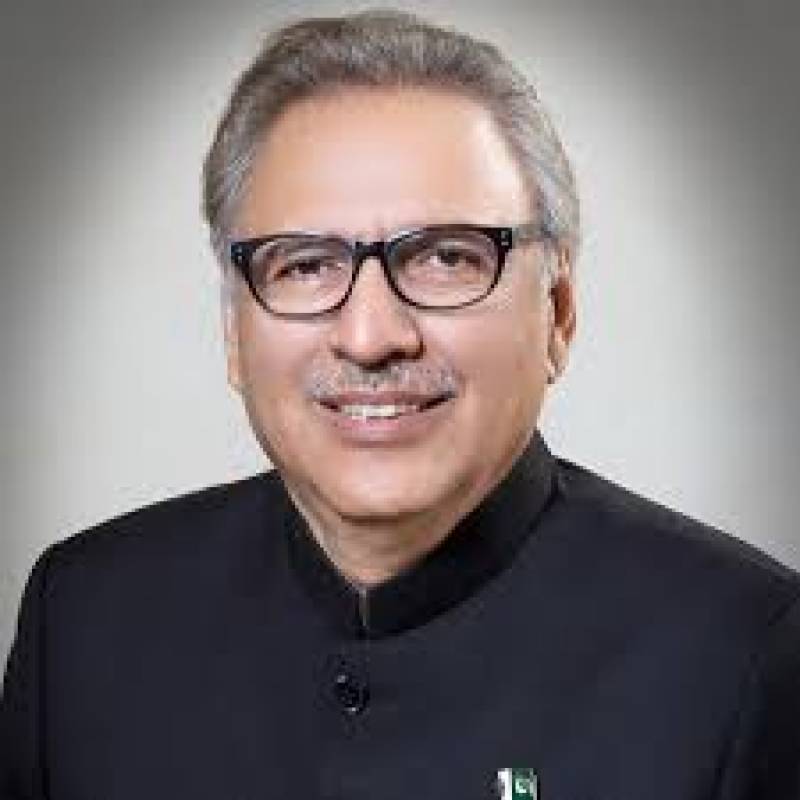 ISLAMABAD,(APP):President Dr Arif Alvi Saturday urged the countrymen to believe in and implement the anti-COVID 19 SOPs, just like the way they believed that the virus was not spread deliberately.

In a tweet, the president shared a survey report published in the British weekly The Economist showing that Pakistanis were the highest believers in the world that coronavirus was not being spread deliberately.

According to the survey conducted in March this year, around 72 percent of the Pakistani samples believed that no foreign force was spreading the virus deliberately rather it was something that emerged naturally. Only 23 percent believed in the deliberate spread of the coronavirus.

The survey was conducted in 28 countries from all the world regions including Switzerland, Germany, UK, USA, Japan, India, Malaysia, Russia, France, Italy, Korea, Turkey and others.

“If we believe in reality, we must believe (and) implement SOPs. Wear masks, wash hands (and) keep social distance. Every one of us,” the president advised.