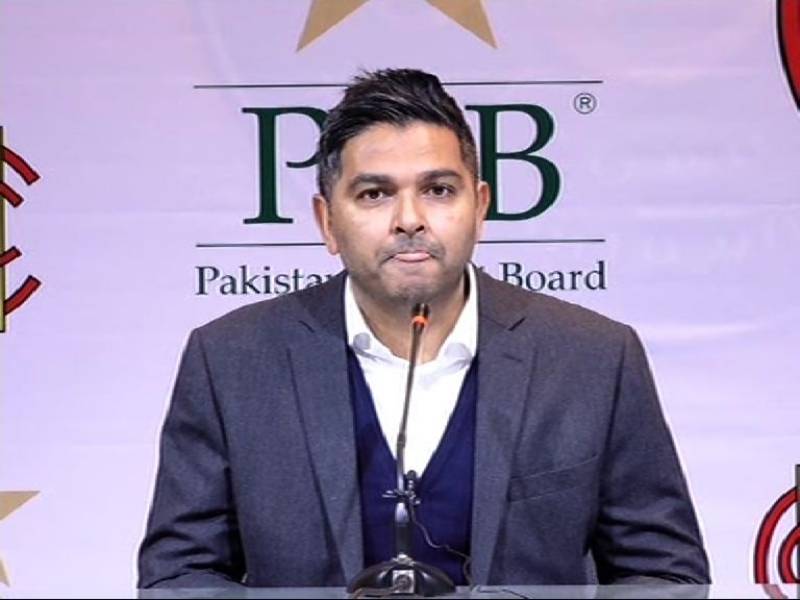 LAHORE, (APP):Pakistan Cricket Board Chief Executive Officer, Wasim Khan here on Saturday announced that over the next three months he will personally donate a total of Rs 1.5 million to support former players, match officials, scorers and ground staff who are struggling through financial hardships.

Wasim took the voluntary decision to make this donation as a way of giving back to the game’s key stakeholders at a time when there was a greater need.

Wasim Khan said: “I have decided to personally make this donation to help those players, match officials, scorers and ground staff who are in dire need of financial assistance.

“This small contribution is to support the Chairman’s Welfare Fund that is already in place and to show solidarity with him as we look to provide as much support to the players, match officials, scorers and ground staff facing hardships in these tough economic times.

“As head of the executive team, I also think it is appropriate that I take a personal lead with this and it’s a decision that feels absolutely right to me.

“After past culture of all PCB staff receiving substantial annual incremental increases, we have made a decision

to tighten our expenditure over the next 12 months and only award increases to staffers who earn PKR100,000

a month or less. This will commence from the new fiscal year, which starts on 1 July.”

PCB Chairman Ehsan Mani said: “I appreciate Wasim Khan’s gesture and commend him for leading by example. Wasim’s actions show that he is not only a good leader, but one who thinks and cares about the well being of

past and present players and other stakeholders.

“Wasim has consistently shown his commitment to Pakistan cricket and this is another example of his contribution and leadership.

“I am sure that Wasim’s generosity will help cricketers in need in these difficult times.”