Pakistanis stranded in UAE asked to report against traveling agencies charging them more than Dirham 1120
6 Jun, 2020 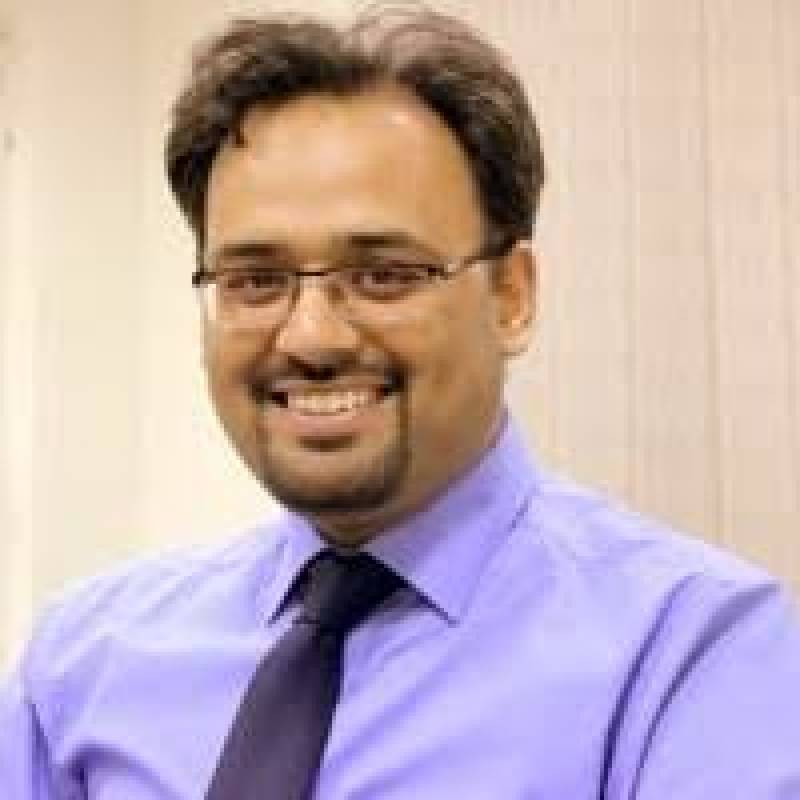 KARACHI,(APP):Stranded Pakistani in UAE have been advised not to pay more than AED 1120 for their one way fare to home and immediately report to PIA Country Mangers in UAE or Abu Dhabi against elements trying to fleece them under any pretext.

Mentioning that Prime Minister Imran Khan has taken strong notice of the reports about stranded Pakistanis are attempted to be deceived, he said Aviation Minister Ghulam Sarwar has directed PIA officials to address the issue on immediate basis.

According to the spokesman it was due to massive rush that PIA besides issuing tickets from its offices and special counters made operational in the Pakistani consulates in UAE and other gulf countries, had allowed certain travel agents to assist in the process.

"It was but brought into our knowledge that some of these private agents/agencies were asking people to pay AED 2000 and at times even more for their one way journey," said Abdullah Khan.

In view of the situation, he said  intending passengers have been strictly advised not to pay more than AED 1120 for their ticket from UAE to Pakistan and also immediately report to PIA Passenger Sale Manager via +971544040669 or to PIA Country Manager for UAE