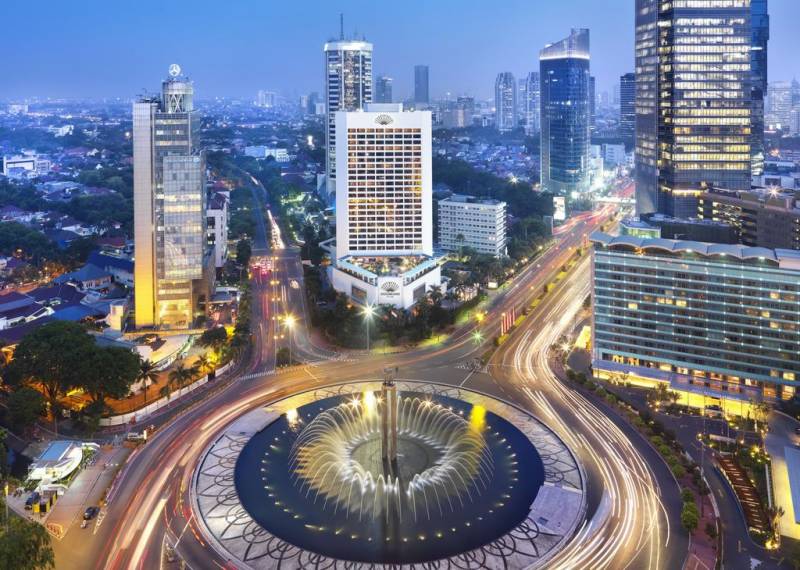 Jakarta,(AFP/APP):Four soldiers were killed and five others were injured after a helicopter crashed during a training exercise on Indonesia's Java island on Saturday, an army official said.

The men were in the middle of a flying lesson when the MI-17 helicopter crashed and caught fire in central Java province.

The injured were evacuated and taken to hospital.

Firdaus said that prior to the accident the helicopter had undergone a pre-flight check and was found to be in good condition.

The cause of the accident is still under investigation.