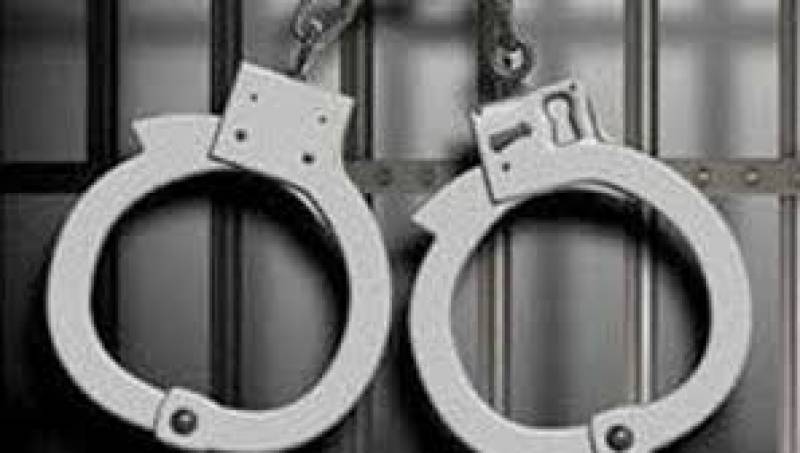 Police said on Saturday that Mehrban Ali, resident of Darbar Habib,registered a complaint at Saddar police station Mianwali that his brother Qurban Ali (35) s/o Muhammad Iqbal was missing from home.

Police started investigation and recovered a body of Qurban from a deserted house near his home.

The team arrested wife of the victim Naheed who during interrogation confessed that she had relation with her husband’s brother Zeeshan Ali and they both had murdered Qurban Ali and threw his body in near by house.