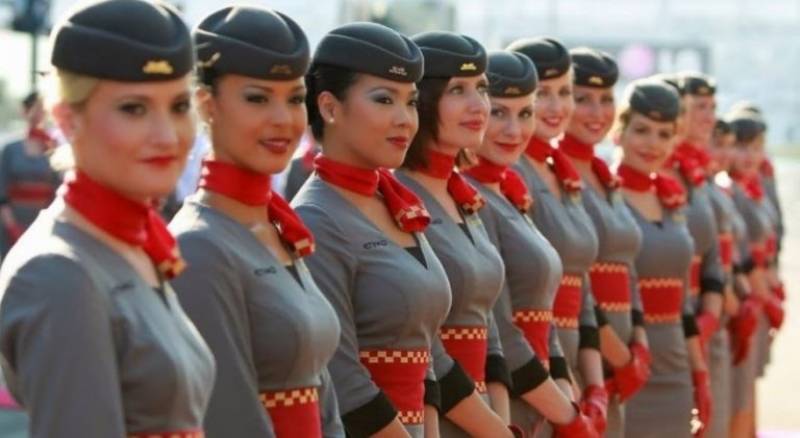 MUMBAI - 23-year-old man who is an airline security officer has been arrested by the MIDC police after he raped and assaulted a 25-year-old air hostess.

The accused has been identified as Swapnil Badonia and as per police records, the incident took place on Monday when the victim who had relocated to Mumbai had landed at the international airport from Hyderabad at 7 pm, DNA has reported.

According to the victim, the two drank beer and rum until the bar was shut and then left the mall late at night.

"As it was late and she was drunk, she wanted to go to a hotel and the boy went with her to get her the room.

As they were drunk, they both claim that they did not get a room. The boy then allegedly told her to come to his flat in Sher-e-Punjab area in Andheri East," said a police officer.

Police said that according to the victim, there were two male flatmates of the accused and a female friend of him in the flat.

"She initially thought that the three men raped her as when she woke up in the morning there were injury marks on her.

The victim's father had been trying to reach her on phone call but could not do so," he added.