In a landmark achievement, China's BeiDou-3 global navigation system to be completed in 2020
6 Jun, 2019 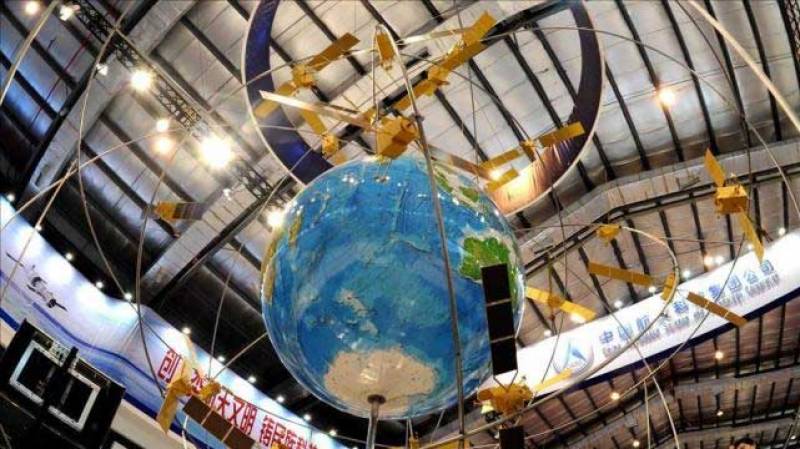 NANJING: China's BeiDou-3 system, a global geolocation network, is expected to be completed in 2020, with a total of 35 satellites, researchers at a conference on the BeiDou Navigation Satellite System (BDS) said.

"Traditional satellites navigation service is hardly available in the interior of buildings, underground, underwater and other locations. The BDS system provides better accuracy in these locations," Jin said.

The BDS system, independently constructed and operated by China, currently has 38 in-orbit satellites including 18 BDS-2 and 20 BDS-3.

As a space infrastructure of national significance, the BDS provides all-time, all-weather and high-accuracy positioning, navigation and timing services to global users, according to a white paper on the system.

"BDS will play a large role as it is used in different scenarios including smart city, agriculture and meteorology, autopilot, and intelligent transportation," said Jing Guifei, dean of BeiDou Belt and Road School of Beihang University.

More than 400 companies in the fields of drones, unmanned ships, surveying and mapping, and intelligent robots and vehicles participated in the exposition. Xinhua