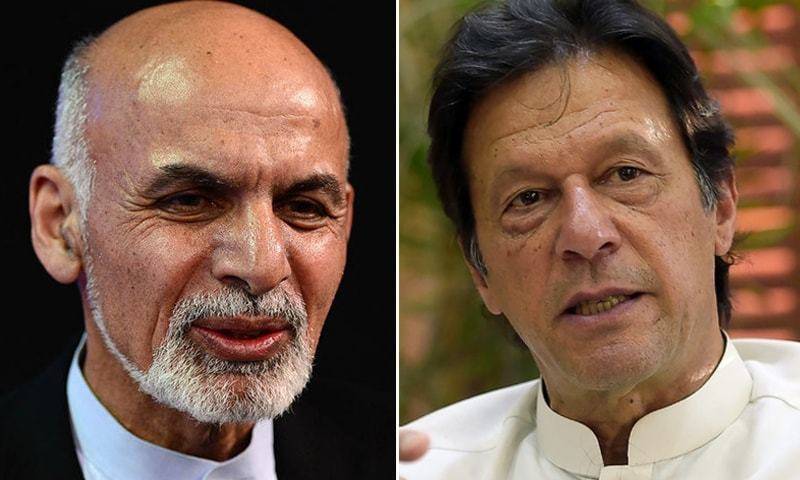 Afghan President Ashraf Ghani has said he will visit Pakistan on June 27 to open a new chapter in his country's relationship with its neighbour and mend ties that are often characterised by mistrust and tit-for-tat accusations.

In his message to mark Eidul Fitr, Ghani said he agreed to visit Prime Minister Imran Khan after the two leaders met last week on the sidelines of the Organisation of Islamic Cooperation (OIC) meeting in Saudi Arabia.

"I hope the visit will be positive," Ghani said.

During their meeting at the sidelines of the OIC, Prime Minister Imran and President Ghani exchanged views on bilateral relations and the Afghan peace process.