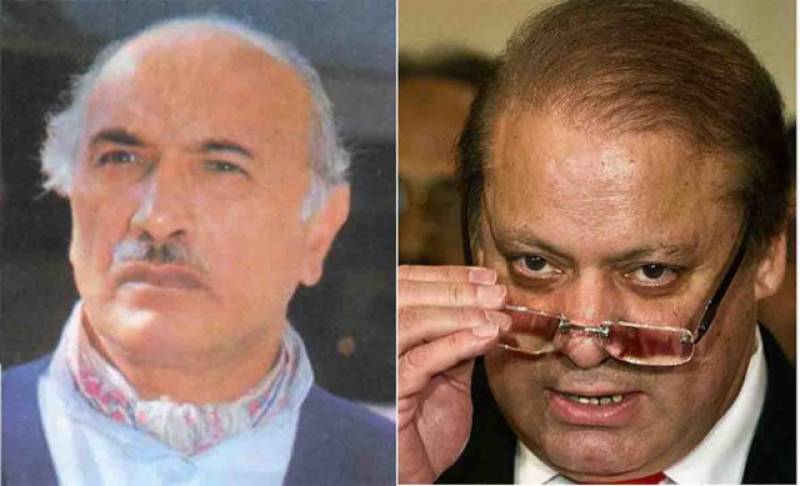 ISLAMABAD: The Registrar office of the Supreme Court on Thursday issued summoned for Former Prime Minister Nawaz Sharif, including 30 others in the Asghar Khan case.

The apex court has constituted a three-member bench headed by Chief Justice Mian Saqib Nisar to hear the case in his chamber.

The notices were issued to as many as 31 political figures including Javed Hashmi, Jam Mashooq, Ajmal Khan, Afaq Ahmed, Siraj ul Haq, Khursheed Shah, Ghulam Mustafa Khar and others.

to explain the position regarding their role in the case. APP