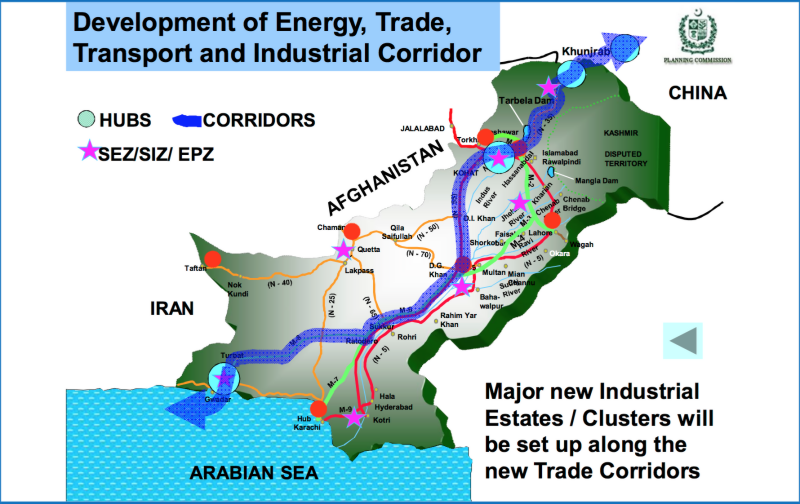 Authorities claimed that these groups were operated from foreign countries with the names of Sindhi and Balochi organization.

Authorities claimed that RAW and other regional intelligence agencies were found involved  and sponsoring the anti-CPEC propaganda.

Authorities revealed that some of the anti-state elements discarded their accounts after learning about cyber chase by intelligence authorities.

It is also claimed that a Sindhi separatist outfit Jeay Sindh Muttahida Mahaz (JSMM) also used social media to incite people against CPEC in the name of exploitation of their resources and also used vulgar language about CPEC project.