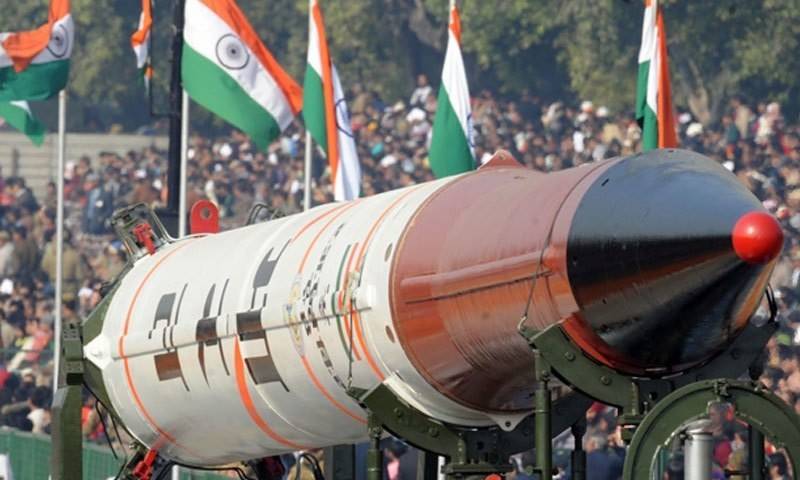 NEW YORK: New York Times claimed that India cannot be granted NSG membership as it is incapable to meet the standards of the group.

NYT claimed that all the NSG members signed Nuclear Nonproliferation Treaty but India refused to do so which means that India denied to accept the terms and conditions.

The newspaper revealed that Obama administration is supporting India to join the NSG which deals with trade in nuclear related exports and make sure that these are not traded for military use.

If India succeeded to got membership of the group than it will have the right to keep Pakistan away from becoming the member of the group.

Sources claimed that if India succeed to become a NSG member than it will have to adopt NSG standards including halting the production of nuclear fuel for bombs and resumption of talks on controlling nuclear weapons with China and Pakistan.