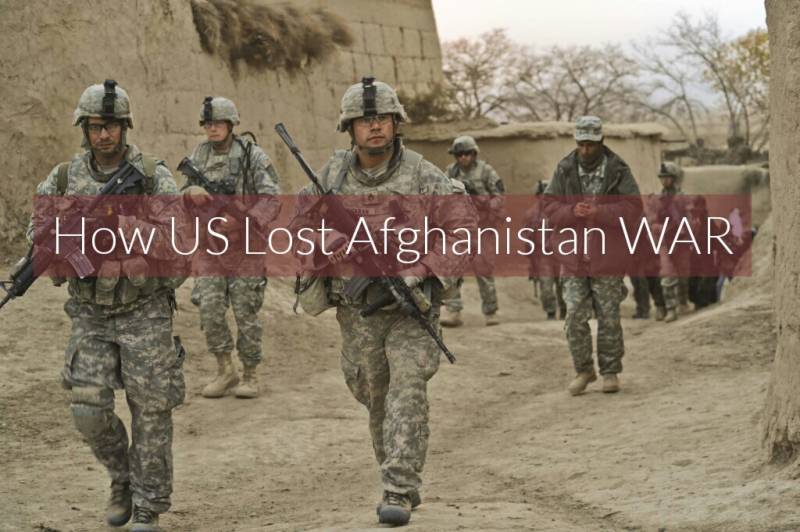 WASHINGTON: Thirteen retired US generals and diplomats warned President Barack Obama of serious consequences if he reduces US troops in Afghanistan.

They urged Obama to maintain the current level of US troops and financial support as it is in the national interest of US.

They shared their view through an open letter that was published in The National Interest Magazine.

Afghanistan is the place where al-Qaeda and ISIS still have modest footprints that could be expanded if a security vacuum developed.

Afghan Taliban are emerging stronger than ever they were since 2001.

If Afghanistan were to revert to the chaos of the 1990s, millions of more refugees would emerge, creating another humanitarian crisis in the world; the retired generals and diplomats wrote.

The US Generals and Retired Diplomats opinion has surfaced at a time when Obama administration had announced to reduce the Forces strength in Afghanistan by 2017.

Currently 9,8000 US troops are stationed in Afghanistan for Operation "Resolute Support".

Operation Enduring Freedom started in Afghanistan in 2001 and lasted till December 31, 2014.

US is supporting the 350,000 soldiers ANSF with annual grant of $4 billions.

US lost 2271 soldiers and officers with total casualties of 3407 of Allied Forces in Afghanistan.

Thousands of US and NATO soldiers have been declared permanently unfit either mentally or physically after the Afghanistan War.

In Afghanistan Afghan Taliban have also made significant gains in Helmand and Kunduz provinces and refused to hold peace talks after the death of Mullah Akhtar Mansoor.

US Resolute Support Commander General Nicholson has also recently urged Obama Administration not to reduce the current number of US Troops in Afghanistan beyond 2016.

President Obama has confessed recently that peace talks in Afghanistan are not seen in near future with Afghan Taliban.

ISIS has made its IS- Khurasan Chapter based in eastern Afghanistan. Although most of its militants are the desinfranchised Taliban or Tehreek e Taliban Pakistan TTP members but still the flag of ISIS has risen in Afghanistan.

Opium cultivation in Afghanistan which had gone to zero under Mullah Muhammad Umer rule (1996-2001) has reached to its peak in recent years.

Refugee crisis in Afghanistan has further worsened and over 6 million Afghan Refugees in Pakistan and Iran are stranded away from their homes.

Drugs buisness has further flourished in Afghanistan and as well as in the region.

Afghan ANSF soldiers are either deserting or surrendering to Afghan Taliban. The desertion rate has alarmingly soared up to 6-7%.

Afghanistan will be in chaos if US Forces leave Afghanistan and left at its own.

Economy, Defence and Security will collapse and it would be the beginning of another civil war in Afghanistan.

This time it may be even worse than 1990's civil war of the post soviet era.

What was US War in Afghanistan all about ?

1.US wanted to eliminate Osama Bin Laden for September 11 Attacks.

2. US wanted to eliminate Al Qaeda

3. US wanted to eliminate Afghan Taliban for hosting and harbouring Osama Bin Laden.

4. Elimination of terrorism and drugs

On ground Terrorism increased in Afghanistan and as well as in the region.

Afghan Taliban are ever stronger and hitting Kabul when and where required.

Kabul regime fear ANSF alone may not save their throne if Americans quit.

Al-Qaeda has weakened but reborn with the nomenclature of IS- Khurasan.

Has US won Afghanistan War ?

US has lost Afghanistan WAR