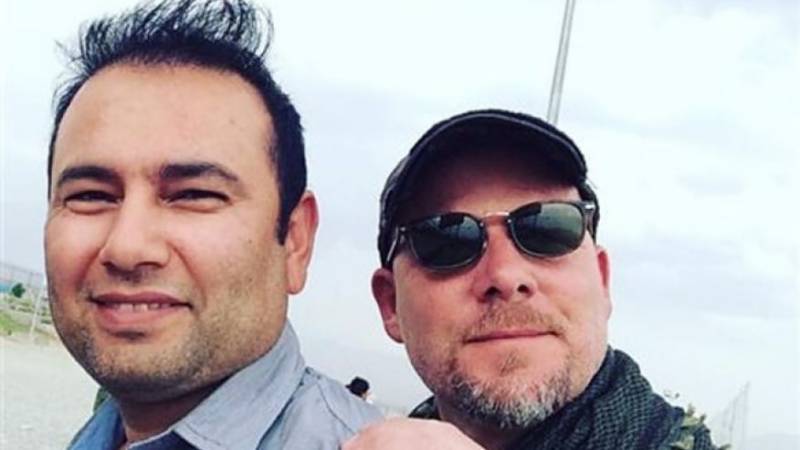 Two other journalists Tom Bowman and Monika Evstatieva who were traveling in separate vehicle remained safe.

Sources claimed that the vehicle in which Gilkey was traveling came under fire by insurgents near the town of Marjah.

“David has been covering war and conflict in Iraq and Afghanistan since 9/11. He was devoted to helping the public see these wars and people caught up in them. He died perusing that commitment,” said Micheael Oresks, National Public Radio’s senior vice president.

“As a man and as a photo journalist David brought out the humanity of all those around him. He let us see the world and each other through his eyes,” he added.

Gilkey also received national Emmy award for a video series about Michigan Marines in Iraq in 2007.