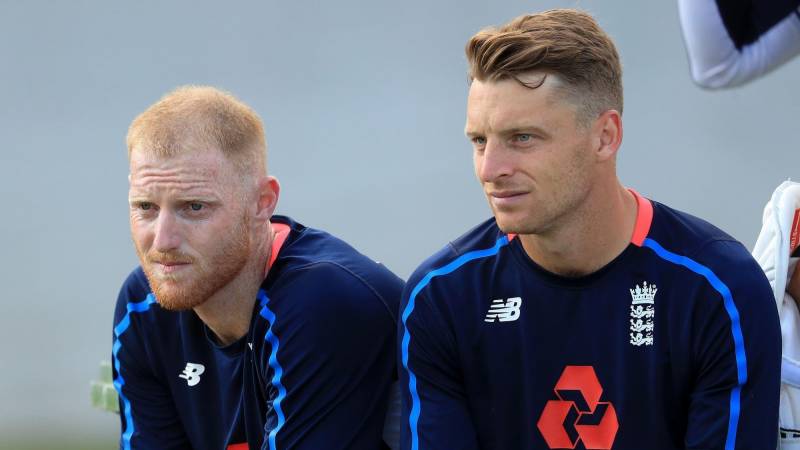 England have named nine uncapped players in their revised squad link for the ODI series against Pakistan link following a coronavirus outbreak link among the initial group.

Ben Stokes link returned to captain the side after recovering from a finger injury.

Dawid Malan, who left the squad link for personal reasons, also came back into the fold to play alongside a host of new faces.

Earlier, the England link and Wales Cricket Board announced a major Covid-19 outbreak link within their camp.

Tests administered in Bristol on Monday showed three players and four support staff returning positive results, with the rest of the group deemed to be close contacts and having to self-isolate as well.

But the ECB have insisted the three-match series against Pakistan link, due to start on Thursday, will go ahead.

Ben Stokes link, who has been returning to full fitness by playing for county side Durham following a finger injury suffered playing in the Indian Premier League, is now set to make his first England link appearance since March.

ECB chief executive officer Tom Harrison said: "We have been mindful that the emergence of the Delta variant, along with our move away from the stringent enforcement of bio-secure environments, could increase the chances of an outbreak link.

"We made a strategic choice to try to adapt protocols, in order to support the overall well-being of our players and management staff who have spent much of the last 14 months living in very restricted conditions.