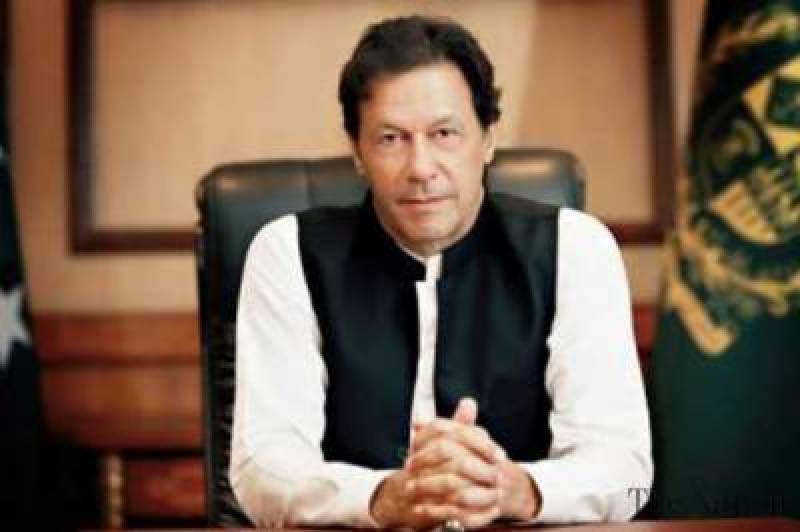 ISLAMABAD - Prime Minister Imran Khan on Friday launched the National Poverty Graduation Strategy under the Ehsas Program to help the poor uplift their living standard and stressed the need for educating and providing better opportunities for the youth.

Speaking at a ceremony here, the prime minister said that every ministry in the country will have a role to play. “Sixty percent of Pakistan’s population is under the age of 30. This is the future and they will elevate the status of our country. They must be provided education, hospitals and provide them opportunities,” he added.

Stating equality and justice are the building blocks of progress, he stated ‘Naya Pakistan’ “will save people from poverty”.

The premier stated that the budget of the programme is close to Rs200 billion and the government will use the funds to also give interest-free loans to 82,000 people.

The prime minister said he had taken the challenge of revamping the Federal Board of Revenue (FBR) to make the people pay taxes, who had been giving out their hard-earned money to philanthropy.

He announced that the government would amend the laws to enhance the reward from existing 3 percent to 10 percent for the whistle-blowers, who would point out any benami property.

He said the government would spend all the revenue generated from the sale of benami properties on the Ehsas programme.