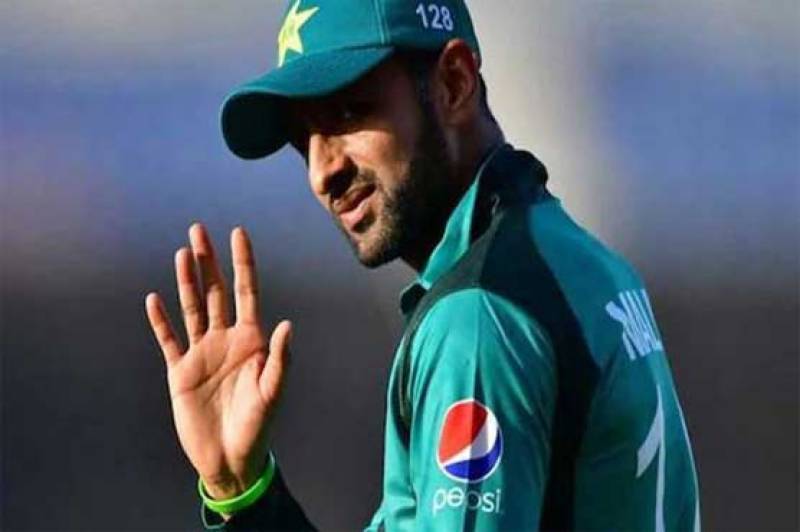 He had already announced to retire after the mega event.

Shoaib Malik represented Pakistan in 287 ODIs and played his last one-day international innings on June 16 against India when he was dismissed for a golden duck. Malik could not make it to the playing XI in the remainder of the tournament.

The right-handed batsman scored 7534 runs in ODIs with an average of 34.55. He smashed nine tons and 44 half-centuries. He dismissed 158 batsmen as an off-spinner.

Shoaib Malik said in an emotional retirement speech, “I had planned this few years ago to retire on the last Pakistan World Cup match. I am sad that I’ll be leaving format of cricket I once loved but happy that I’ll have more time to spend with my family. This will also allow me to focus on T20s.

“My fans are the most important as they supported me throughout my career. I love them.”

Let it be known that Pakistan finished at number five in the ten-team World Cup held in England and Wales, and defeated Bangladesh in their last group match on Friday (yesterday).