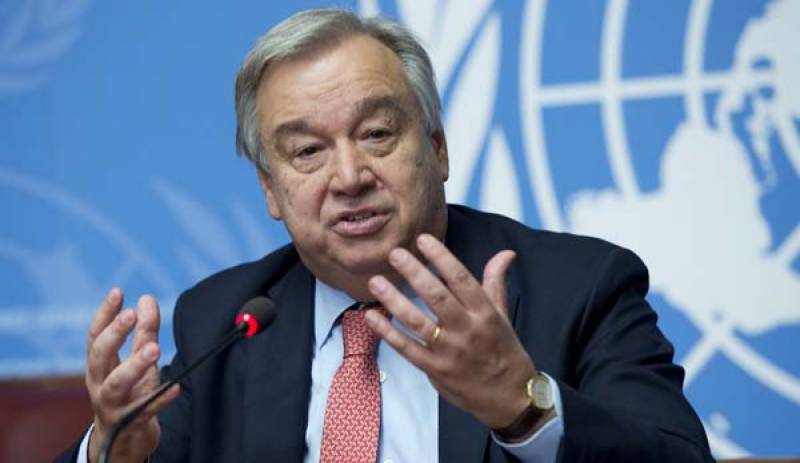 UNITED NATIONS:United Nations Secretary-General Antonio Guterres said Friday he was “encouraged” by reports of a newly-inked power-sharing deal between the Forces for Freedom and Change -– a coalition of opposition and protest groups -– and Sudan’s ruling military council.

According to media reports, the two sides have reportedly agreed to share power for three years, and then hold elections for a return to full civilian government.