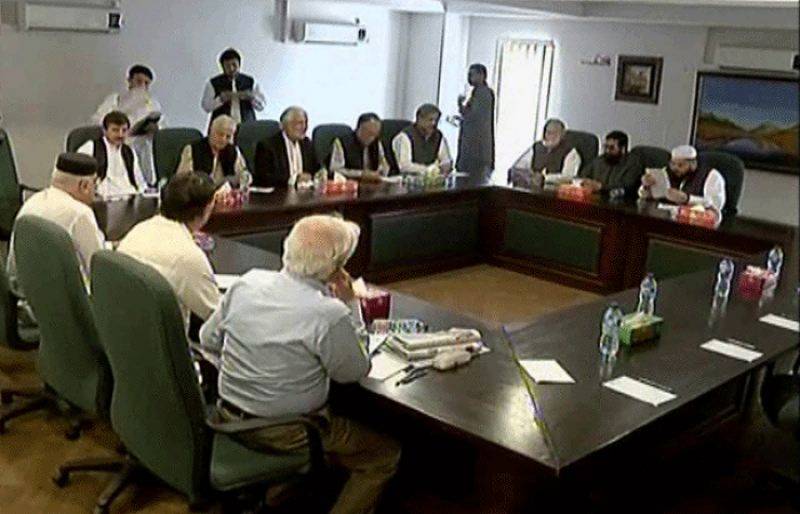 Well-placed sources said PML-N has begun mulling over the names of Raja Zafarul Haq and Musadik Malik along with two others for the post of Senate chairman, however, the final choice would be announced in two days time.

Pakistan Muslim League Nawaz will leave the position of the opposition leader as well after the chairmanship of Senate.

The Rahbar Committee also mulled over the name of the new opposition leader in Senate but decided not to replace Deputy Senate Chairman Saleem Mandviwalla.

A day earlier, the 11 member opposition’s anti-government Rahbar Committee met in Islamabad and announced that it would submit a no-confidence motion against Sadiq Sanjrani on Tuesday.

Addressing a press conference on Friday, Jamiat Ulema-e-Islam leader, Akram Durrani expressed that the name of next candidate for Senate Chairman would be announced on July 11.