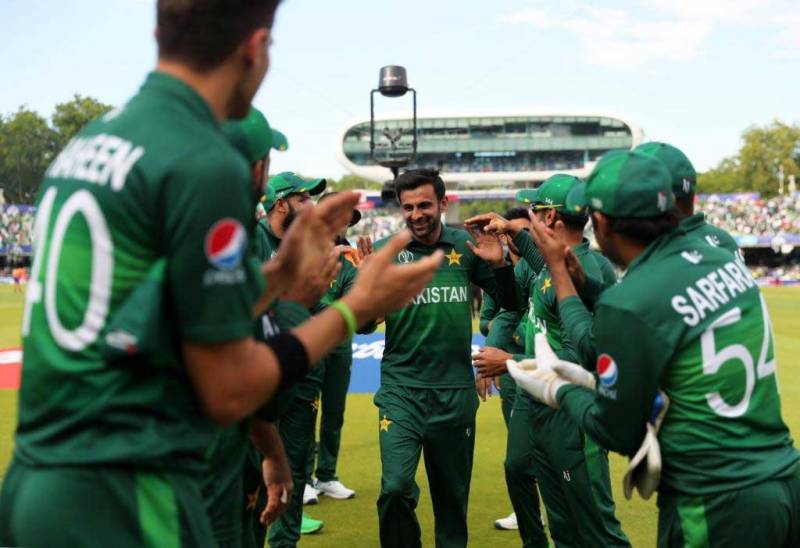 Malik made an emotional statement in front of the media here, stressing that it was a sad day for him.

“I’m sad because ODI cricket was always my favourite format,” he said.

Malik said he would focus on next year’s Twenty20 World Cup.

Malik made his ODI debut in 1999 against West Indies. Since then, he went on to play 287 ODIs for Pakistan in which he hammered 7,534 runs which included 9 tons and 44 fifties. The allrounder also picked 158 wickets during his career.