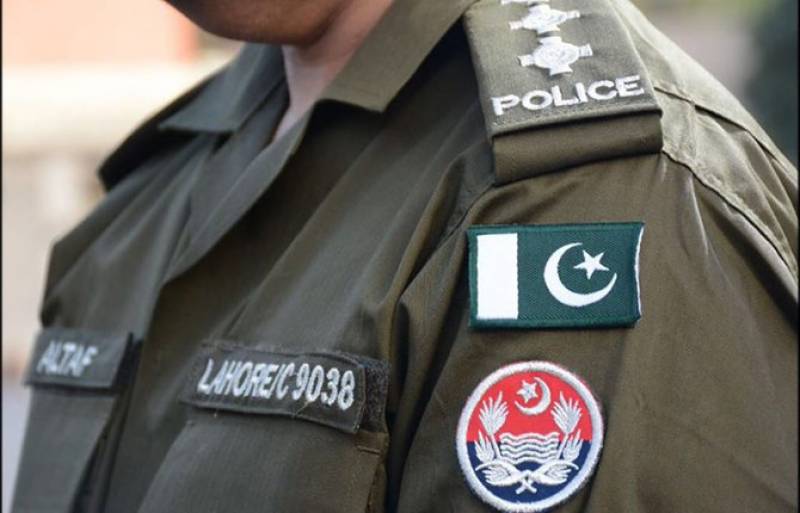 *Authorities have tightened the noose around the police officers who were previously appointed in Faisalabad as Anti-Narcotics Force (ANF) sought custody of the personnel over suspicions of having links in Rana Sanaullah’s case.*

Punjab police commenced detainment of its officers over the request of ANF authorities over suspicions of links with Pakistan Muslim League Nawaz (PML-N) leader Rana Sanaullah who had been arrested over his alleged involvement in drug peddling on July 1.

Sources said that the provincial police department has arrested Deputy Superintendent Police (DSP) of Special Protection Unit (SPU), Malik Khalid, who was transferred to the unit from Faisalabad.

The action is being taken over important revelations made during the interrogation of Sanaullah.

Moreover, police authorities sought a list of the officers who were appointed over recommendations of the jailed PML-N leader besides summoning details of Sanaullah’s properties, vehicles and data of different companies, sources added.

On the other hand, ANF authorities have forwarded letters to all concerned departments seeking its assistance for carrying on the investigation into the next phase.