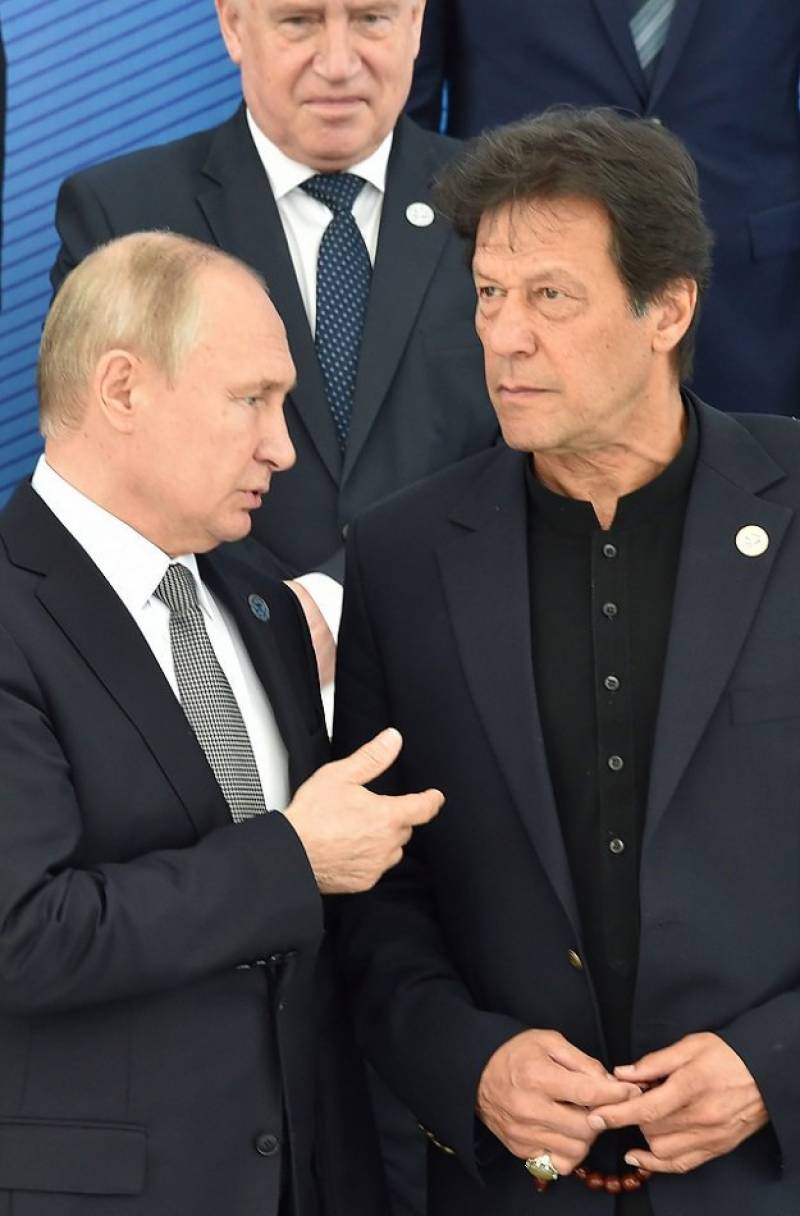 The premier received an invitation to attend the Eastern Economic Forum (EEF) scheduled to be held from September 4 to September 6 in Russia’s far eastern city.

The EEF link was established by Decree of the President of the Russian Federation Vladimir Putin in 2015. In accordance with the decree, it takes place each year in Vladivostok.

Every year, the EEF serves as a platform for the discussion of key issues in the world economy, regional integration, and the development of new industrial and technological sectors, as well as of the global challenges facing Russia and other nations.

The invite comes days after it was announced that PM Imran will be meeting with US President Donald Trump on July 22 in an official state visit.