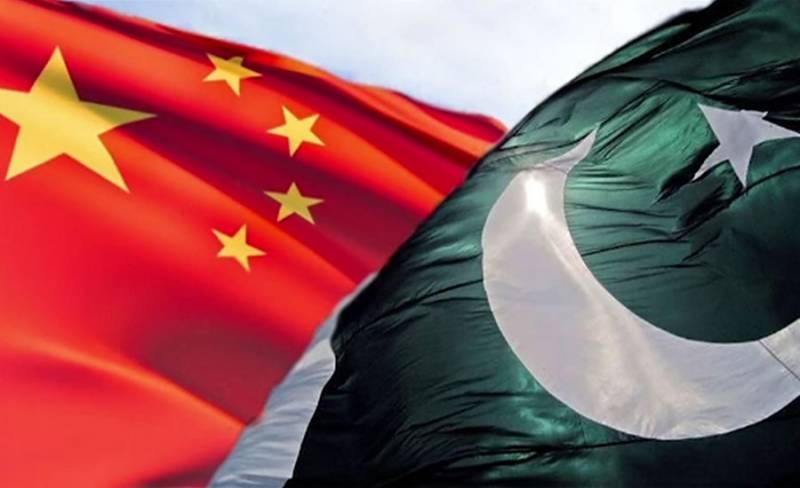 *ISLAMABAD – The federal government has decided to replicate Chinese anti-corruption model in Pakistan which is now -a-days struggling hard to battle the menace.*

Sources told Channel 92 on Saturday that the Chinese officials would train the Pakistani bureaucrats to fight corruption .

The training will be imparted to the federal bureaucracy in 11 public sectors in first phase while its scope will be extended to the provinces at later stage, they added.

Sources said the federal finance ministry had been asked to submit the names of those officers (BS-17 to BS-20) who will willingly submit applications for training.

The officers will be sent to China for training course in first phase.

Sources further said the Chinese government had offered to provide free services in this regard.

Prime Minister Imran Khan has been raising his voice at all levels to fight corruption from top to bottom.

The Pakistan Tehrik-i-Insaaf (PTI) has prioritized elimination of corruption in its agenda to run the affairs of the government.

China had offered Pakistan an anti-corruption formula to counter the menace of corruption when Prime Minister Imran Khan visited China last year. A joint statement by Pakistan and China was also issued in this regard.

Pakistan is the 117 least corrupt nation out of 175 countries, according to the 2018 Corruption Perceptions Index reported by Transparency International.