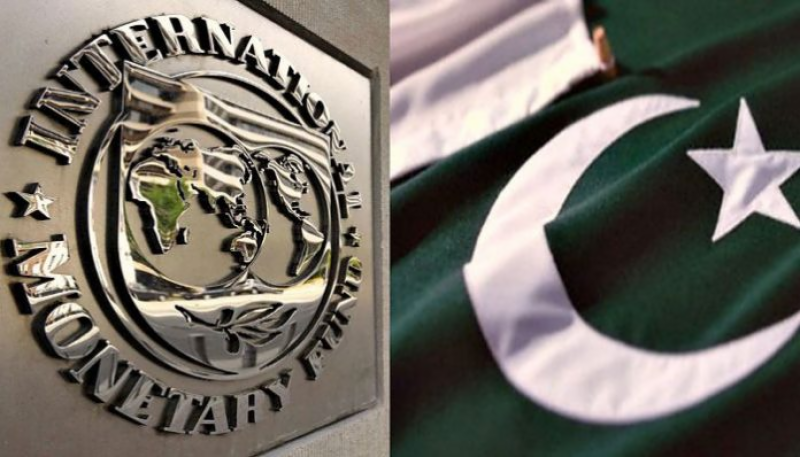 ISLAMABAD - The International Monetary Fund (IMF) package of $6 billion with subsequent inflows of about $38 billion from other international partners over the programme period of 39 months will help Pakistan becoming a self-reliant country on economic front, giving hope of the country’s tough days and economic constraints fading away once for all.

The much needed IMF package will open the doors from other international partners of Pakistan as the country is expected to draw over $38 billion from them over the programme period.

Talking to APP, he said Pakistan had also been receiving such types of funding from its international partners which could not be exploited by the past governments to stabilize the economy.

He said if the present government utilize the situation sensibly, it could gain much more than expected.

“If there are favorable conditions for the government, a good environment would be developed for economic growth which will take momentum in coming years,” he added.

Giving break figures of the expected $38 billion from other creditors, Advisor to Prime Minister Dr Abdul Hafeez Shaikh had said in a press conference the other day, that said around $4.2 billion had been lined up against programme loans, $8.7 billion against project loans, $14 billion of rollover loans and $8 billion in commercial loans.

He said “the IMF support bodes well for the country and is a testament to government’s resolve for ensuring financial discipline and sound economic management”.

He said the government could also collect extra amount of foreign exchange reserves by floating sukuk and euro bonds to ensuer a sustainable GDP growth of the country.

He said with the building of foreign exchange reserves, pressure would mount on dollar and exchange rate would also be stabilized as a result.

Meanwhile the business community also hailed the $6bn IMF loan package for Pakistan saying that it would help stabilizing the crisis-battered country’s economy besides reviving of investors’ confidence and sustainable growth through structural reforms introduced by Pakistan Tehrik-e-Insaf government.

Pakistan Furniture Council (PFC) Chief Executive Mian Kashif Ashfaq said IMF bailout package is imperative for the country and aimed at providing breathing space for the incumbent government and reassuring investors in the face of growing concerns over a plunging currency and gaping fiscal deficit as well as skyrocketing inflation and pressing debt obligations.

He said the business community is confident that after following economic vision of Prime Minister Imran Khan, the economic growth will gradually increase and inflation will decline and help reinforcing financial sector resilience besides strengthening social safety nets across the country.

The Islamabad Chamber of Commerce and Industry said the IMF package was a positive development as it would pave way for the country to obtain financial support from many other international financial institutions for improving its economy.

It also called upon the government to use IMF loan for achieving sustainable development of the economy and evolve a new strategy to rid the country of foreign debts as Pakistan would never be able to achieve long-term economic growth without getting rid of debts burden.