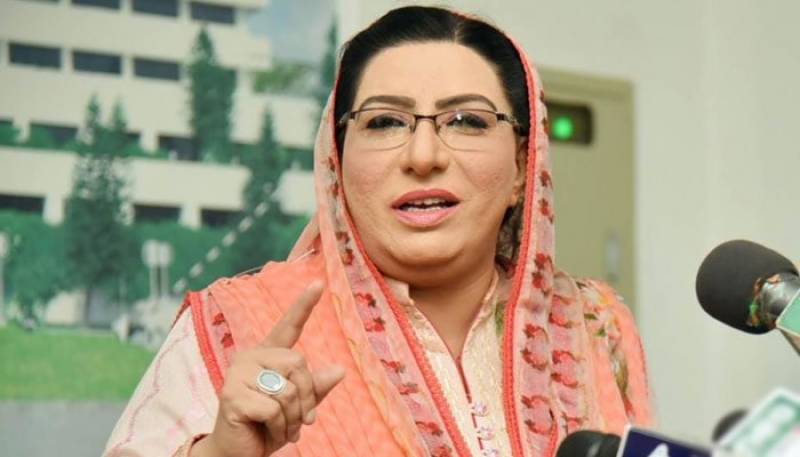 Special Assistant to Prime Minister on Information Dr Firdous Ashiq Awan dismissed claims by Pakistan Muslim League-Nawaz (PML-N) Vice President Maryam Nawaz on Saturday, saying they can only be considered authentic after a forensic audit of the video.

Referring to the PML-N vice-president as "the niece", Awan said Maryam had attempted to misguide the nation after bulldozing 'her uncle'.

"A baseless story was concocted for their own vested interests to make the institutions controversial. It’s not naivety but classic hatred in politics," she added.