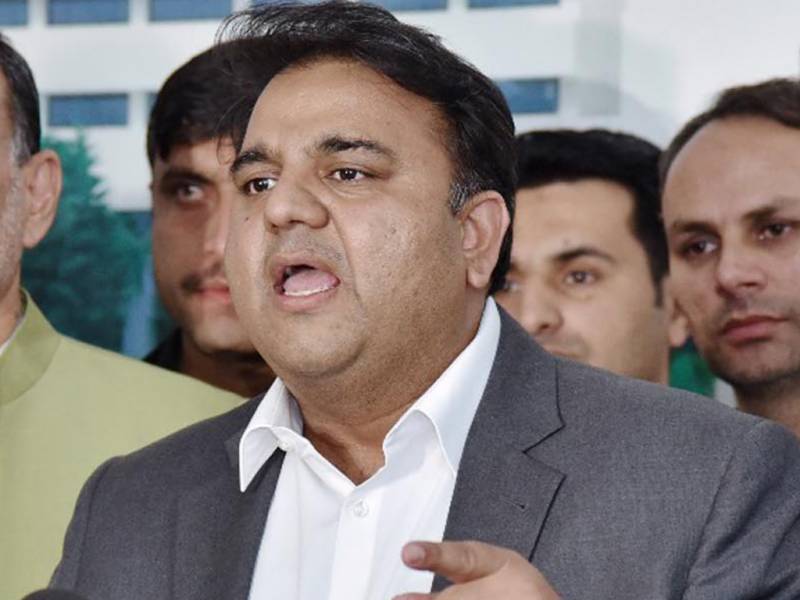 ISLAMABAD: Minister of Science and Technology, Chaudhry Fawad Hussain on Thursday said that the leaders of Pakistan Peoples Party and Pakistan Muslim League-N, facing jail due to corruption and money laundering charges were demanding special treatment and facilities there.

Talking to a private news channel programme, he said that the leaders who plundered public money and enjoyed luxurious life, wanted to continue illegality in the country.

The Pakistan Tehreek e Insaf (PTI), government under the leadership of Imran Khan, had clear mandate and vision to plug out the roots of corruption from the society.

Expressing strangeness, he said that Asif Ali Zardari the former president of Pakistan also demanded the present government to leave the talks about corruption cases and move forward.

About Rana Sanaullah drug case, he said that any person who involved in corruption or abominable activities would face action according to law of the country.

Equality and justice would be observed across the board, he stated. There is no difference between the elite or lower class, Fawad said adding that any element whether from elite or lower echelon would be treated equally in case of corruption. The minister said that Imran Khan as prime minister of Pakistan had strong wish to take the country forward in all fields.