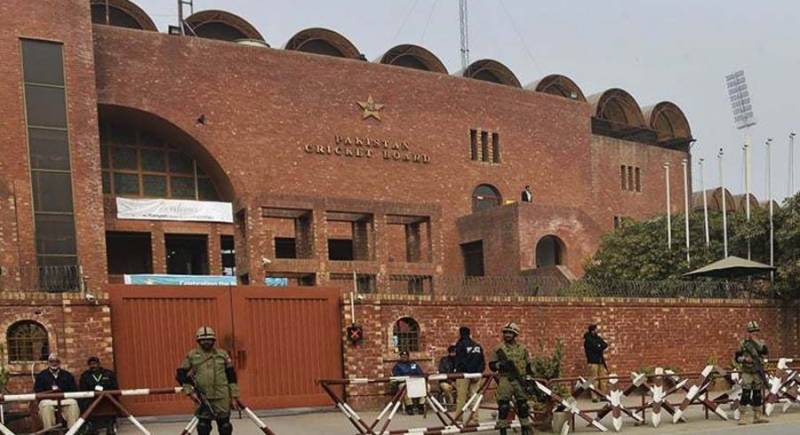 An image was posted on the PCB website that claimed it was hacked by CrashRulers. The picture contained a twitter handle along with a message that talked about corruption and backed the Pakistan cricket team.

The hacking came in the aftermath of Pakistan’s last World Cup encounter as the Men in Green failed to qualify for the semi-final stage of the mega event.

Pakistan made 315 runs against Bangladesh and were required to bowl out the Tigers for a only 7 runs. They ended their World Cup campaign on 11 points and have failed to qualify for the semi-finals due to an inferior net run-rate.