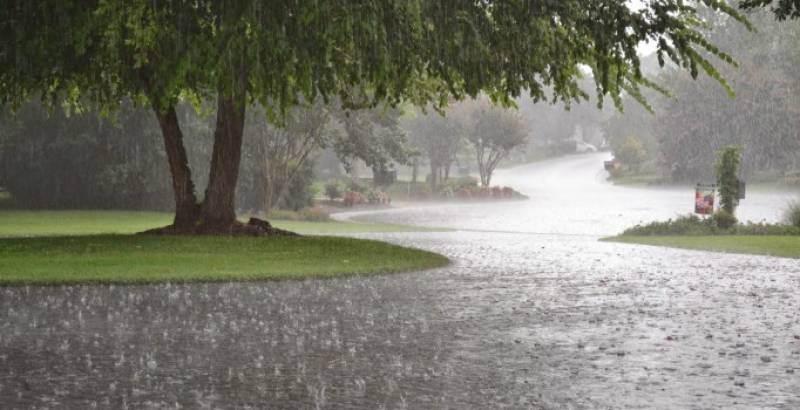 Monsoon rains have begun in upper and central parts of the country, bringing a pleasant change in weather.

Met Office says weak to moderate monsoon currents have been penetrating in north-eastern parts of the country for the last couple of days and now have further strengthened.

Meanwhile, mainly very hot and humid weather is expected in most plain areas of the country during the next twelve hours.

However, dust-thundershower/rain, with isolated heavy falls accompanied by gusty winds is expected at scattered places in northeast Punjab including Rawalpindi, Gujranwala, Lahore divisions, Islamabad and Kashmir.

Minimum temperature of some major cities recorded on Saturday morning: