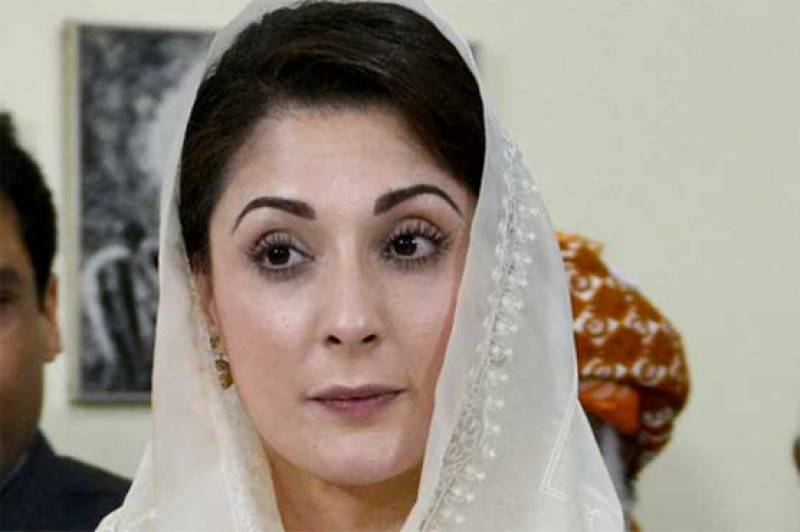 LAHORE – Pakistan Muslim League-Nawaz (PML-N) vice-president Maryam Nawaz has asserted that she would not care about any hurdle in the way of holding a public gathering in Mandi Bahauddin.

She stated on the social media that she will definitely go to Mandi Bahauddin on Sunday.

She said the “fake government” was afraid of her, but it faces real threat from “the power of people” supporting [former premier] Nawaz Sharif.

Meanwhile, police raided the venue and arrested several workers of the party, who declining orders of the DCO, were making preparations for a public meeting. Officers also confiscated the chairs.

The PML-N leaders criticised the local administration’s action and announced that the rally would be held as per the already announced schedule on Sunday.

Mandi Bahaudin rally would be her second rally in June. Earlier on 12 June, she addressed a rally in Zafarwal area in District Narowal.