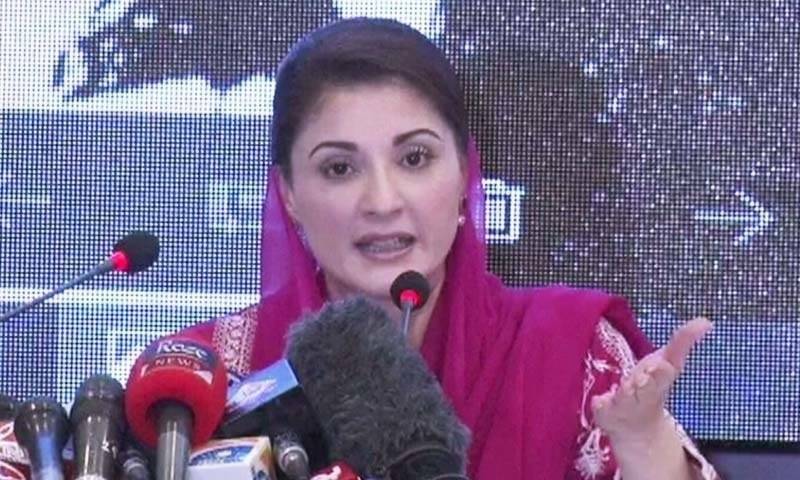 PML-N leader Maryam Nawaz on Saturday came out with explosive claims regarding the trial that led to her father, former prime minister Nawaz Sharif, being convicted and sentenced to prison, saying the entire judicial process was severely compromised.

At a press conference in Lahore alongside the top leadership of the PML-N, Maryam played a secretly recorded video that she claimed featured a conversation between Nasir Butt, a man she described as a loyal fan of her father, and Accountability Judge Arshad Malik, who had in December last year sentenced Nawaz to seven years in jail in the Al-Azizia Steel Mills corruption reference and acquitted him in the Flagship Investment case. The presser comes exactly a year after Nawaz and Maryam handed prison terms in the Avenfield reference.

Maryam alleged that the judge had contacted Nasir and told him that he was feeling "guilt" and "having nightmares" after announcing the "unjust" verdict against Nawaz, so he invited Nasir for a meeting at his residence, where the video was recorded.