Daesh terrorist killed in an encounter with CTD
6 Jul, 2019 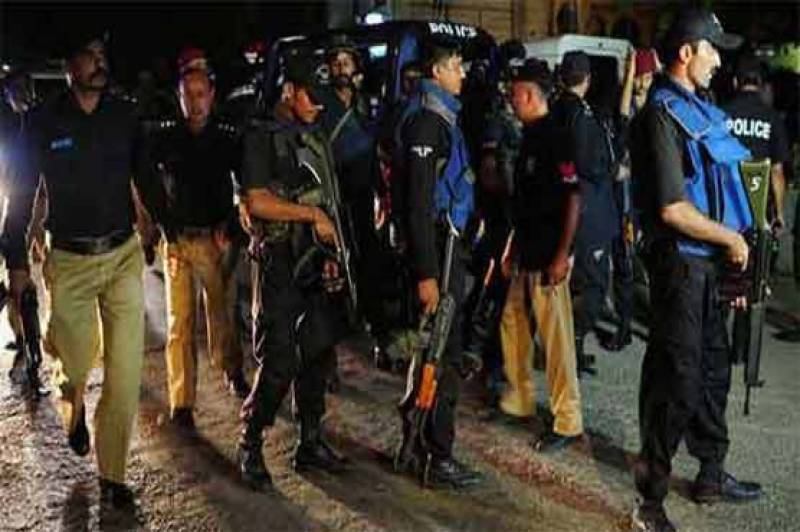 DERA MURAD JAMALI – An active member of Daesh was killed in an exchange of fire with Counter Terrorism Department (CTD) personnel at Natal area in Dera Murad Jamali on Saturday morning.

According to media reports, the CTD conducted an operation on a tip-off of the terrorists’ presence present in the area. During the raid the militants hiding in a compound opened fire.

In the exchange of fire with the CTD, the terrorist, Shukrullah, was killed while another two managed to escape from the scene.

The police officials recovered two hand grenades, a suicide jacket and other arms and ammunition from the terrorist.

Shukrullah was the facilitator and mastermind of several suicide attacks in the Bolan area.