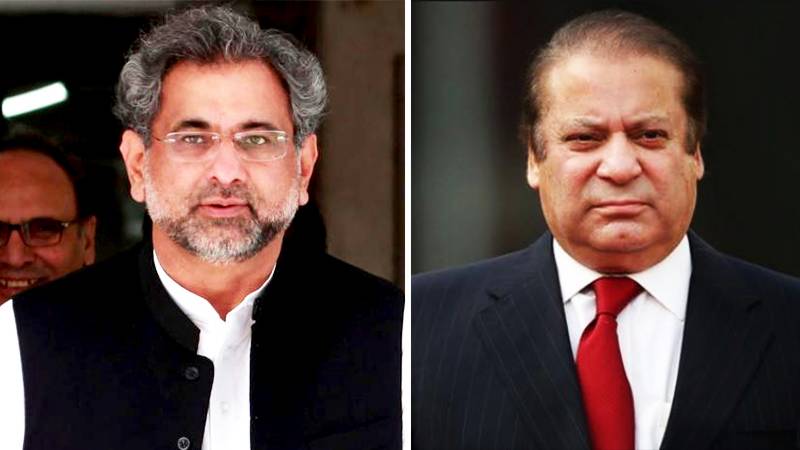 The car was issued to then prime minister Abbasi by the Prime Minister’s Office while he was in office. It was taken back after NAB’s investigation.

The former PM is under investigation by NAB in connection with alleged corruption in liquefied natural gas (LNG) contract, purchase of 34 bulletproof cars from Germany for SAARC conference and the illegal appointment of the OGRA chairperson case.

A day earlier, a bullet-proof Mercedes of the Cabinet Division was confiscated from the Jati Umra residence of former premier Nawaz Sharif during a raid.

The car had been issued to Nawaz Sharif by the Prime Minister’s Office on May 31, 2017. It was, however, not returned by the Sharif family after his disqualification by the Supreme Court.

On June 28, the Cabinet Division also wrote a letter to Maryam Nawaz, asking her to return the Mercedes car no GAD 059 to the central pool of cars immediately, but no response was received from Maryam.