World's first underwater museum to be build under a sacred lake
6 Jul, 2018 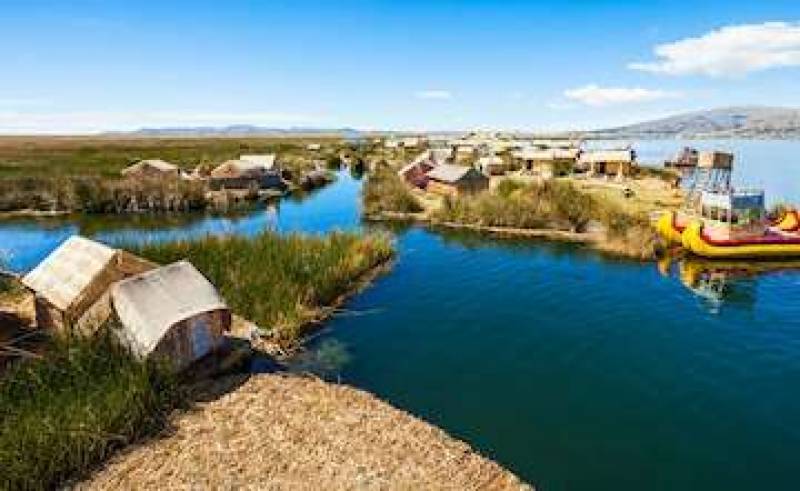 ISLAMABAD - Bolivia is to build an underwater museum in its sacred Lake Titicaca, the culture minister said.

The move comes after thousands of priceless artifacts were discovered at the bottom of the abyss.

"It will be both a tourist complex and a centre for archeological, geological and biological research, which will make it the only one in the world," culture minister Wilma Alanoca said on Tuesday.

The museum will cost $10 million (8.6 million euros) to build, in partnership with Belgian development agency Enabel. Alanoca said Belgium and Unesco would contribute $2 million to the project.

Titicaca holds an important place in the hearts of local people -- legend has it that Manco Capac, the son of the Sun God and his wife Mama Ocllo, emerged from its waters.

One of the main figures in Inca mythology, Manco Capac is believed to have founded the Peruvian city of Cusco, the historic capital of the Inca Empire from the 13th to 16th centuries.

Titicaca spans an area of 8,500 square kilometres (3,300 square miles) and straddles the border between Bolivia and Peru. At more than 3,800 meters (12,500 feet) altitude, it is the world's highest body of fresh water that is navigable by large vessels.

It was the birthplace of several local cultures before the arrival of Spanish colonialists.

The museum will be situated close to the town of San Pedro de Tiquina, around 100 kilometers from the capital La Paz. - APP/AFP