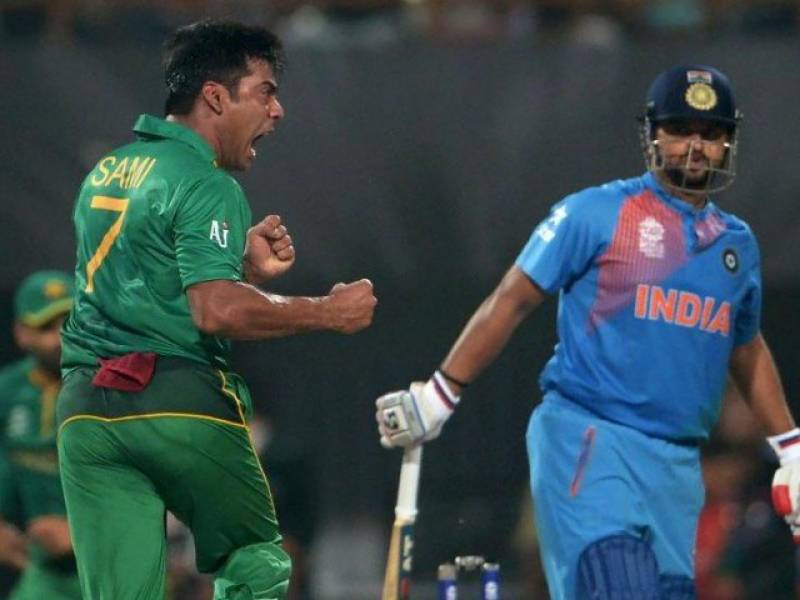 KARACHI: The Pakistan Cricket Board (PCB) has increased its efforts to put up a strong defence in their financial compensation case against the Board of Control for Cricket in India (BCCI).

The PCB has officially launched a complaint against BCCI for not honouring the Memorandum of Understanding (MoU) signed by both boards at the time of the formation of ‘Big Three’ and asked for compensation of $70 million for financial loses.

To resolve this matter, ICC constituted a three-member dispute resolution committee which will hear both parties on October 3 in Dubai later this year.

According to sources, both PCB and BCCI have submitted their written responses to the committee and are now waiting to receive the opposition’s replies.

However, the BCCI hasn’t fulfilled its commitment; citing political tension between the two countries as the reason for cancelling all bilateral ties.

PCB officials — including chairman Najam Sethi, COO Subhan Ahmed and others — will meet lawyers in the United Kingdom next week.