Yet another Indian soldier commits suicide in occupied Kashmir, taking toll to 418 in a decade
6 Jan, 2019 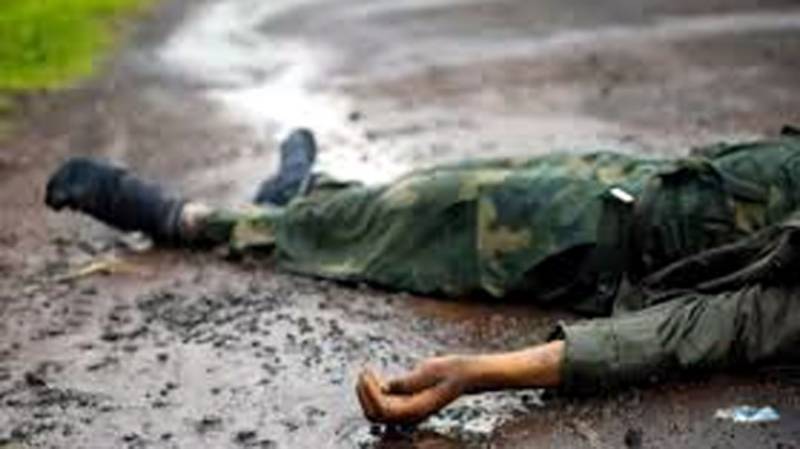 He shot himself dead after injuring two of his colleagues inside a camp at Pantha Chowk area of Srinagar.

This incident has raised the number of such deaths amongst Indian troops and police personnel in occupied Kashmir to four hundred eighteen since January 2007 till date.