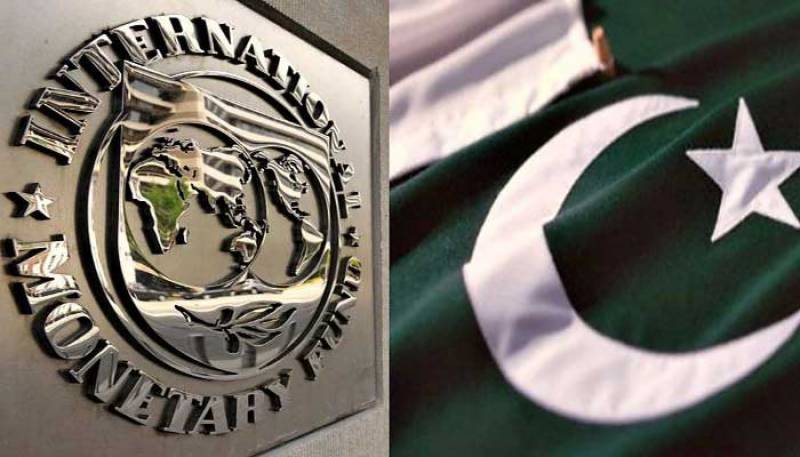 KARACHI - Despite of financial assistance package worth $15 billion from Saudi Arabia and UAE, Pakistan may still need IMF bailout package, it has been revealed.

Saudi Arabia’s rescue package and financial support commitment from China do not obviate the need for Pakistan’s entry into International Monetary Fund (IMF) loan program due to size of the funding gap, a brokerage said on Friday.

So far the government has received commitment of $9 billion – $6 billion from Saudi Arab and $3 billion from UAE – which can grow to $13 to 15 billion.

“Given the funding gap of $8 10 billion, the government will also need to build up foreign exchange reserves by issuing Euro/overseas bonds and seeking support from friendly countries.”

The brokerage said the uncertainty about entry in a fresh IMF program exacerbated the situation.

“We reckon the government’s much-awaited decision to seek IMF assistance is a step in the right direction and accordingly set the stage for a much-needed repair of Pakistan’s external account,” it added.

“We are optimistic on Pakistan meeting preconditions and expect tangible progress by mid-January 2019.” Current account deficit (CAD) is expected to drop to $13.5 billion in FY2019 and $8.5 billion in FY2020. The estimate does not include deferred oil facility of $3 billion as agreed with Saudi Arabia.