WhatsApp Alert: Be aware of this scam message
6 Jan, 2019 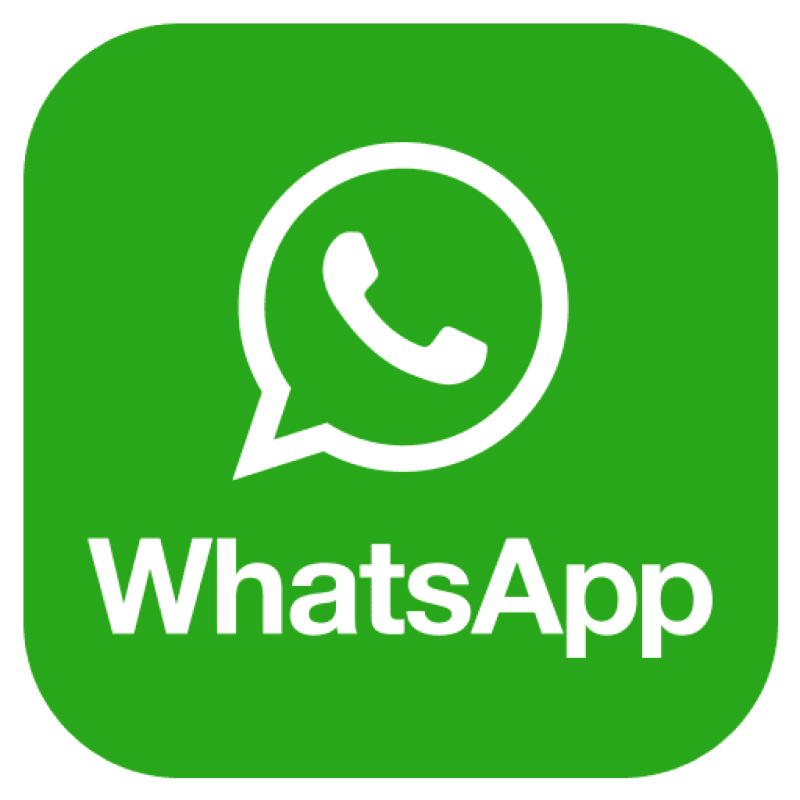 ISLAMABAD The popular messaging service is targeted by several scams and viruses.

Another WhatsApp scam message is back and making the rounds just a few months after the UAE issued a warning against a virus that plagued its users, Khaleej Times reported. Although the 'WhatsApp Gold' virus update has been debunked, which started back in 2016, the scam message referenced it to make it more believable, according to Standard.co.uk. Some users have recently received a message that stated: "Today the radio was talking about Whatsapp Gold and it's true. There is a video that will be launched tomorrow in Whatsapp and is called Martinelli, do not open it.

Goes into your phone and nothing you do will fix it. Spread the word if you know someone. If you receive a message to update Whatsapp Gold, do not open it! They just announced that the virus is serious. Send it to everyone." Either way, make sure you do not download WhatsApp gold to prevent the hack, as it will only install malware on your phone. - APP